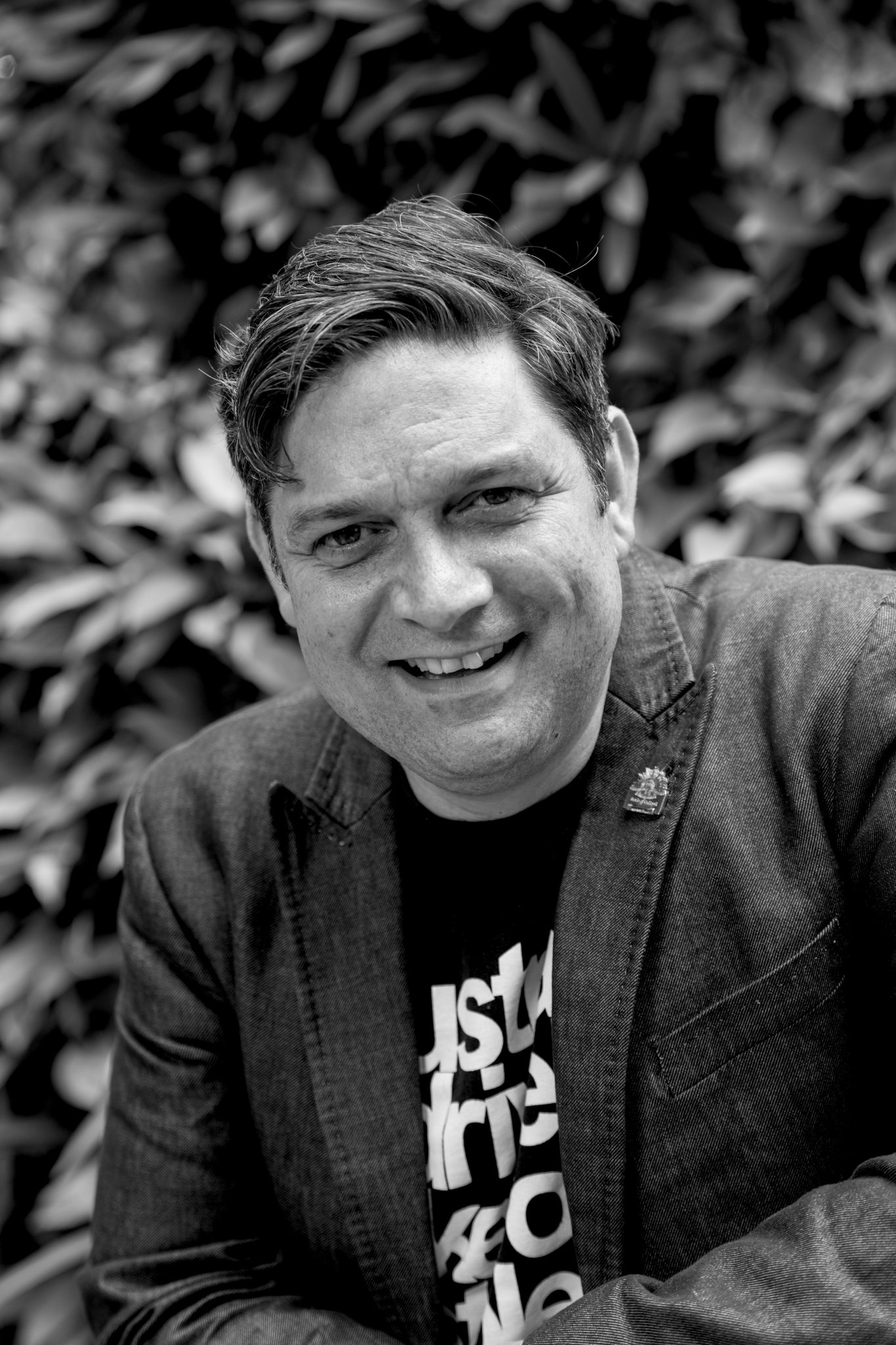 Wesley Enoch is a writer and director for the stage. He was the Artistic Director of Queensland Theatre Company from 2010 to 2015 and is the current Artistic Director at the Sydney Festival. He hails from Stradbroke Island (Minjeribah) and is a proud Noonuccal Nuugi man.

Wesley has written and directed some of Australia’s most iconic Indigenous theatre productions. THE 7 STAGES OF GRIEVING which Wesley directed and co-wrote with Deborah Mailman was first produced in 1995 by Kooemba Jdarra as part of the Warana Festival in Brisbane, and went on and continues to tour both nationally and internationally.  In 1999 Wesley wrote and directed THE SUNSHINE CLUB for Queensland Theatre Company which won the 2000 Matilda Award and the 2001 Deadly Award for Best Direction.  Wesley devised and directed a new adaptation of Medea by Euripides’; BLACK MEDEA and his play THE STORY OF THE MIRACLES AT COOKIE’S TABLE won the 2005 Patrick White Playwrights’ Award.

In 2004 Wesley directed the original stage production of THE SAPPHIRES by Tony Briggs for Melbourne Theatre Company and Belvoir Street Theatre. It won the 2005 Helpmann Award for Best Play. The production toured internationally to Korea as part of The Daegu International Musical Festival in 2010 and the Barbican Theatre in London in 2011. He directed RIVERLAND in 2004 for Windmill Performing Arts which premiered as part of the Adelaide Festival of the Arts and went on to tour the Brisbane, Sydney and Perth Festivals and won the 2005 Helpmann Award for Best Presentation for Children. In 2000 Wesley directed the landmark production STOLEN, written by Jane Harrison, which toured Australia, London and Tokyo.