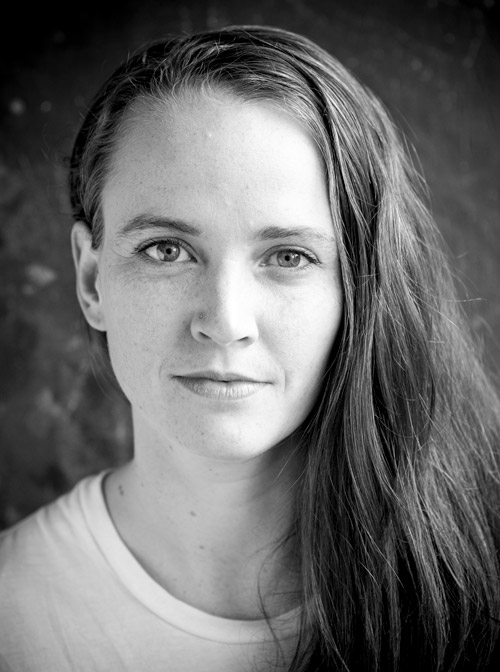 Zoë Coombs Marr is a writer, theatre-maker and comedian. She grew up in Grafton, where she and her best friend staged a musical instead of going to Schoolies week.

Over the past ten years, Zoë has performed stand up comedy extensively in Australia, New York and the UK. In 2012, her solo theatre/comedy work And That Was The Summer That Changed My Life was nominated Best Newcomer at the 2011 Melbourne International Comedy Festival and awarded the 2012 Philip Parsons Young Playwright’s Award. Other works include Gone Off or I’ve Been Everywhere, Man (Old Fitzroy Theatre, MICF 2012, SMAC award Best On Stage 2012) and Dave (MICF 2014). In 2014, her play Is This Thing On? premiered at Belvoir and was nominated for the Sydney Theatre Awards’ Best New Australian Work and won Best Ensemble Cast.

Zoë is a regular panel member on ABC’s Dirty Laundry Live and in 2006 she won the National Poetry Slam Championships under dubious circumstances.