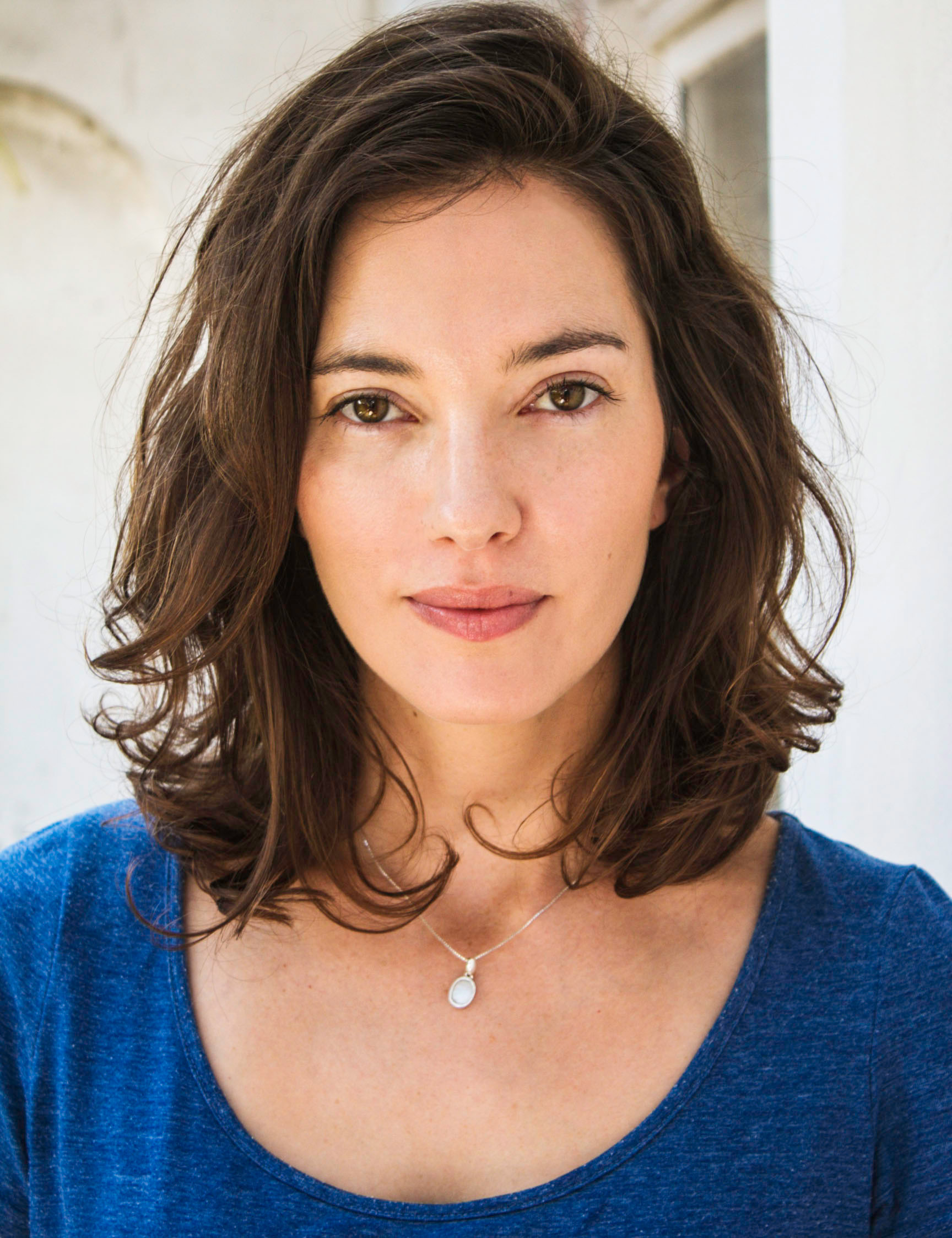 Zoe Pepper is a director and writer whose practice spans theatre, film and participatory gaming. She is a recipient of the Creative Australia Fellowship. Her original work is billed under the company name, SidePony Productions. In 2013, Zoe directed and co-wrote The Confidence Man which premiered with stellar reviews at Arts House in Melbourne. Earlier in 2013 she co-wrote and directed the award-winning production, The Wives of Hemingway, which played as part of Perth’s FringeWorld. Other works created under the Side Pony banner include The Pride, The Manic Pony, and Motor City Blues.

Zoe has worked with Sydney Theatre Company devising/directing Fiddler’s Coin as part of the Money Shots series. She also directed Heart of Gold, working in collaboration with Hold Your Horses and PICA.

Zoe has studied film directing at AFTRS, theatre arts at WAAPA and performance at the Ecole Philippe Gaulier in Paris.