The following list has been assembled by Playlab Theatre in order to provide an extended list of plays suitable for study in Topic 6: Black Comedy. In order to assist educators and students explore modern comic plays that deal with what is often uncomfortable or suppressed. The following list of plays uses humour to explore topics that are often considered controversial or taboo. Each of the titles employ humour and other comedic conventions, techniques, forms and styles in different ways in order to delve into various subjects often suppressed such as; mental illness, grief and tragedy, domestic abuse, and systematic suppression of facts. 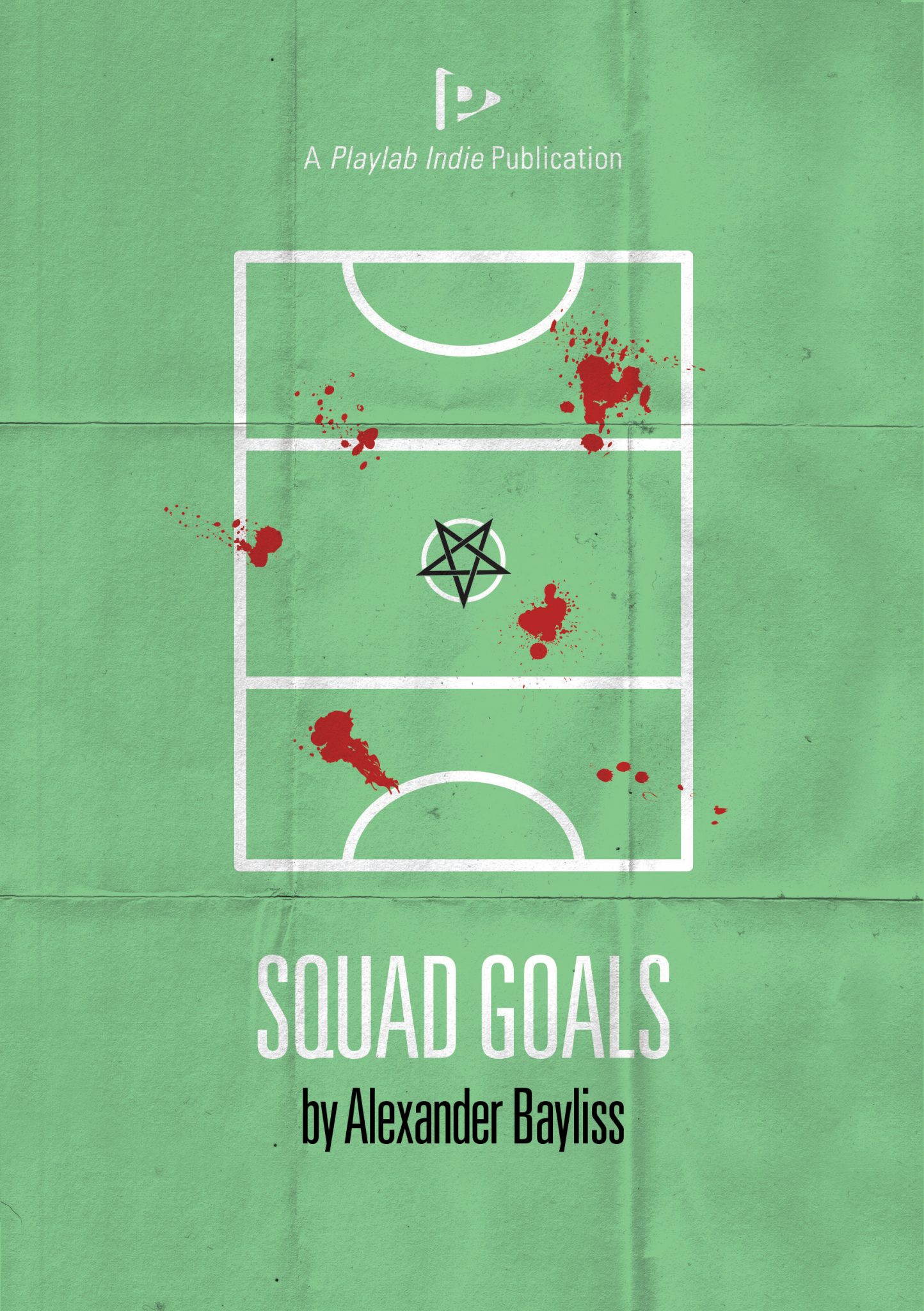 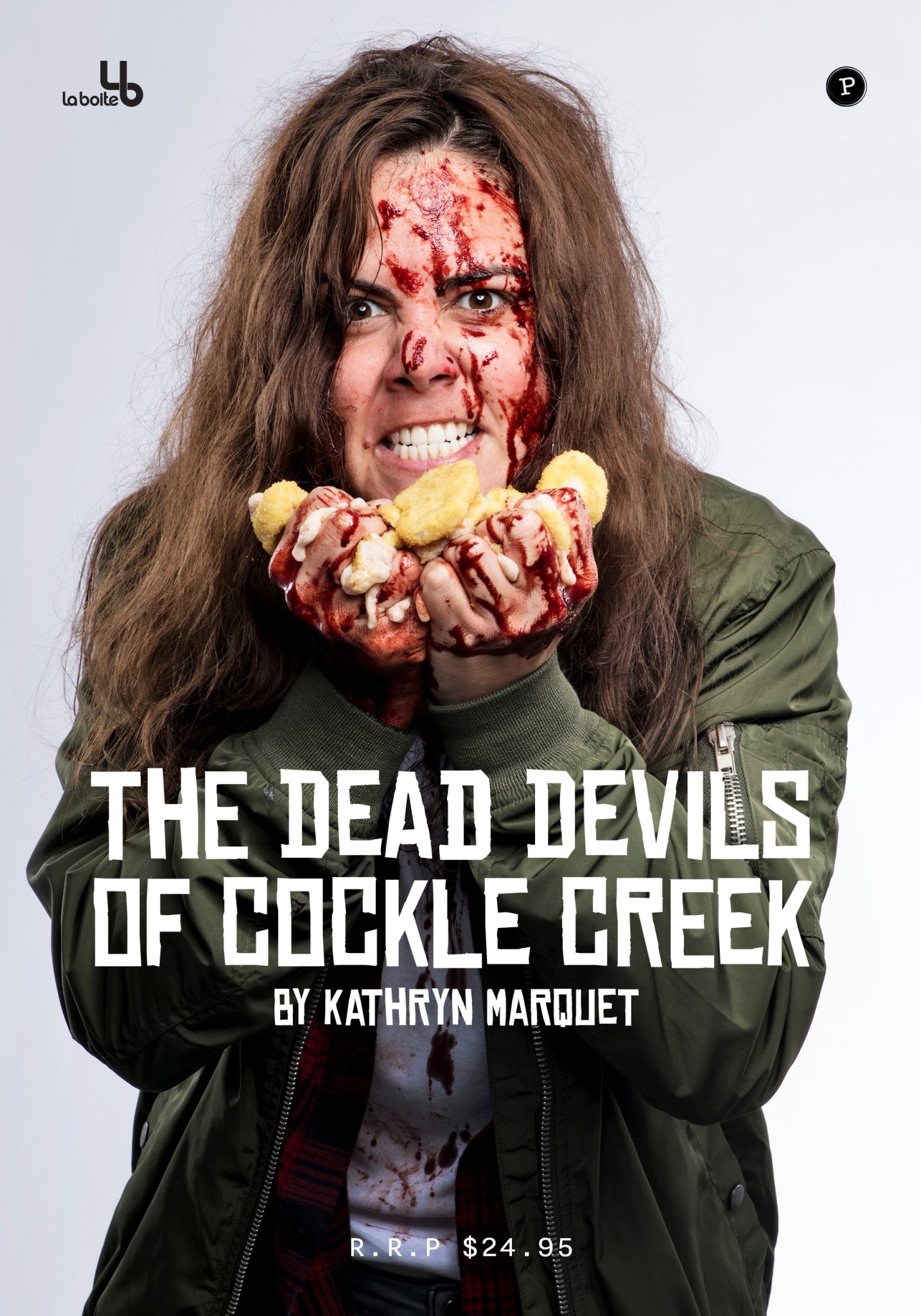 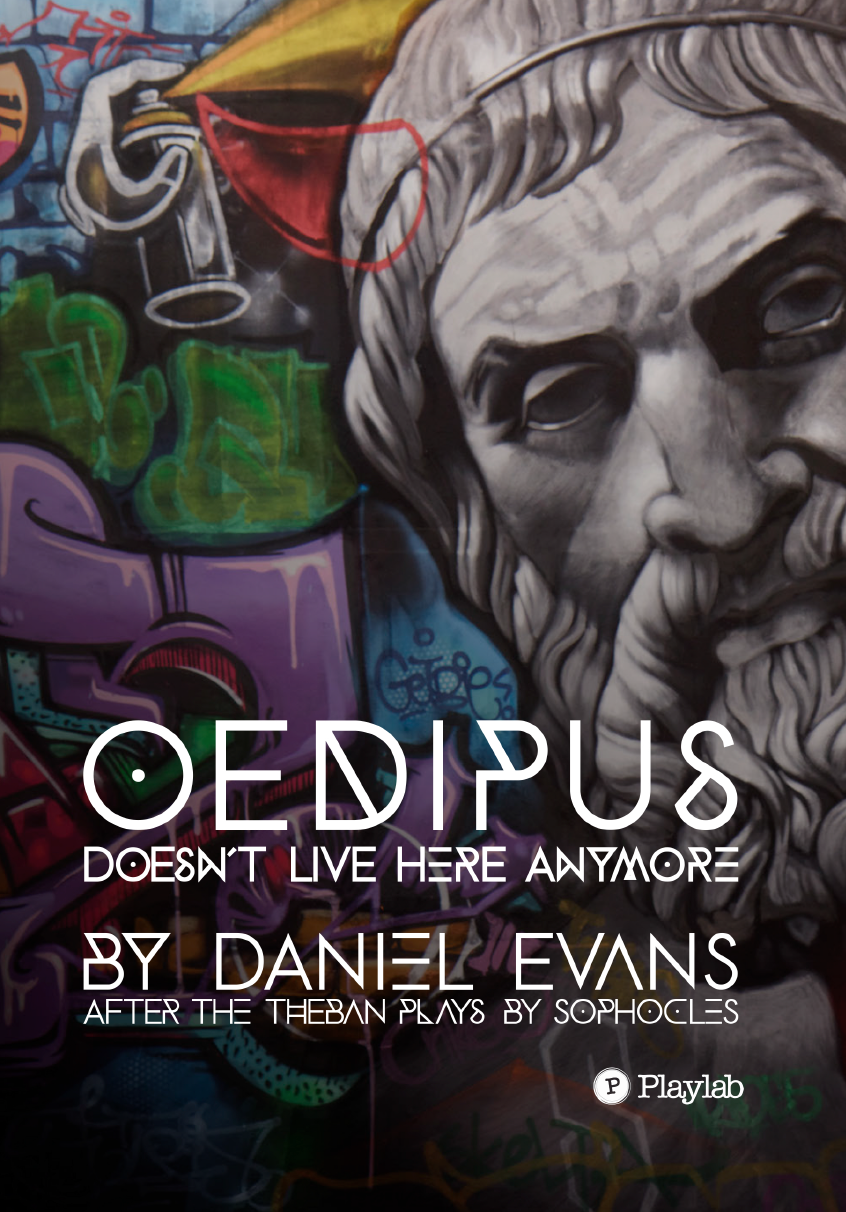 What if Oedipus lived next door? What if the whole street knew what he’d been up to with his own mother, because of the word daubed in fluorescent letters ... Read more 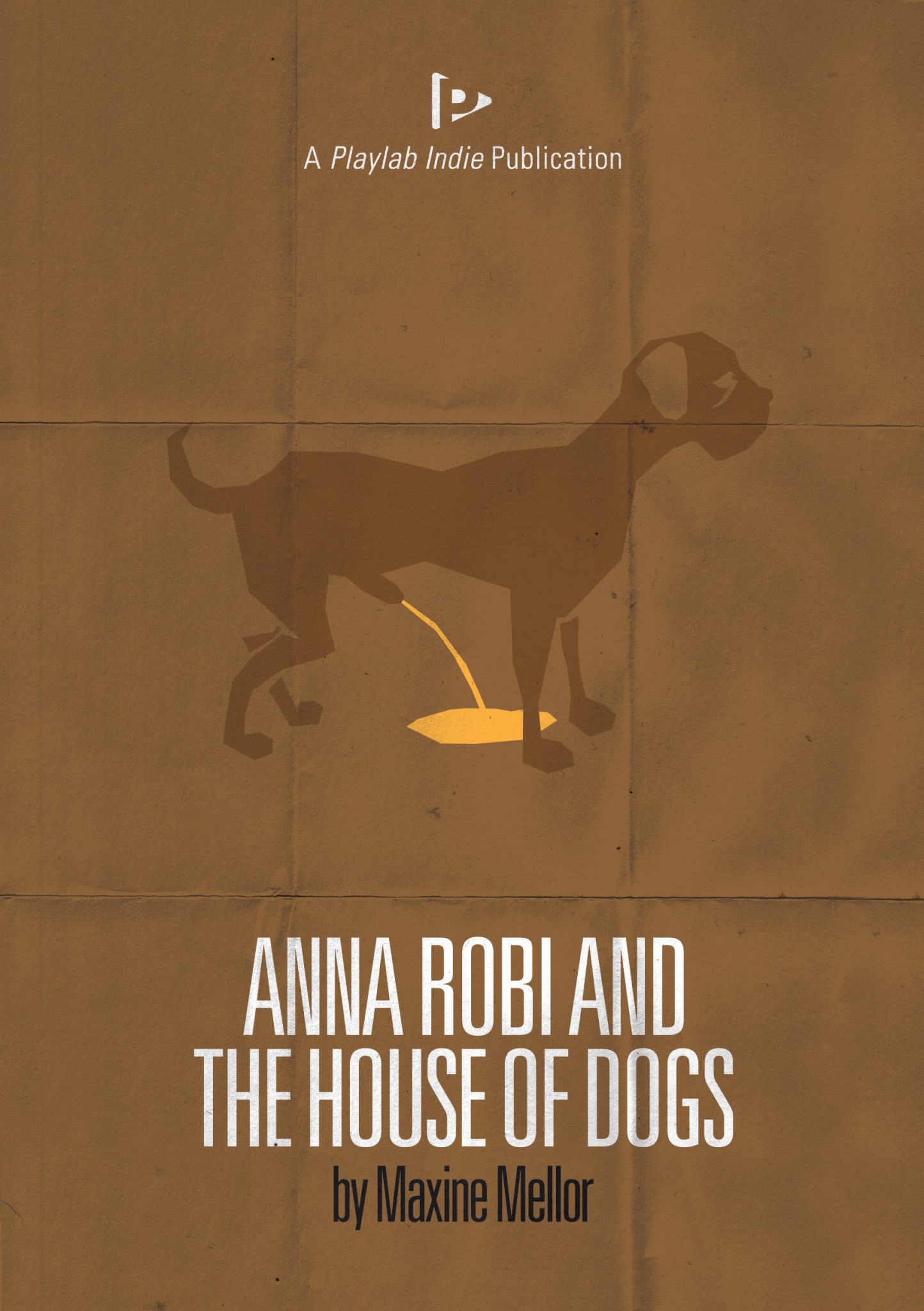 Anna Robi And The House Of Dogs 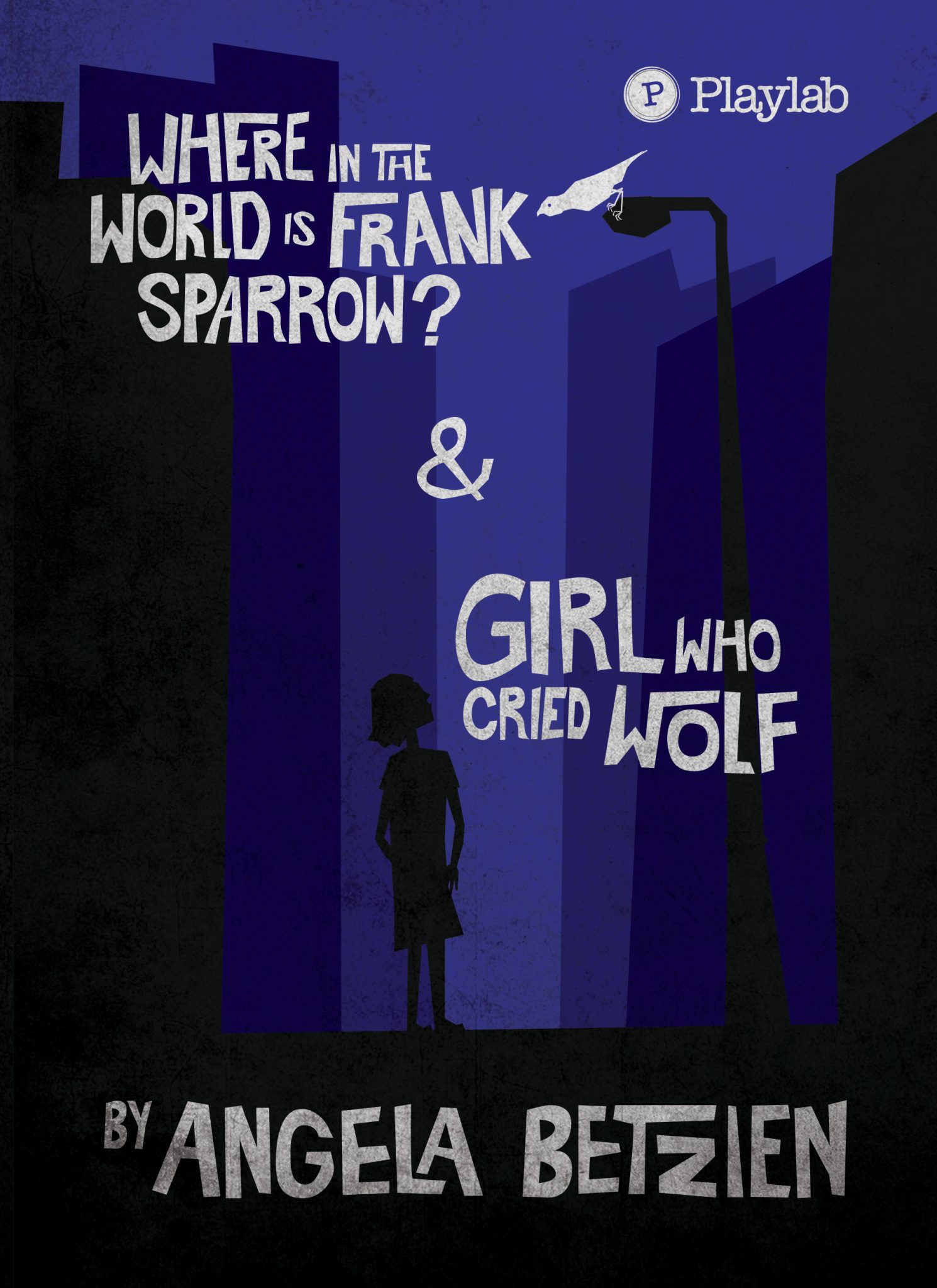 Girl Who Cried Wolf is a haunting and darkly humorous play for young people aged 10 years and above. Written by AWGIE - Award - winning writer Angela Betzien, this play ... Read more 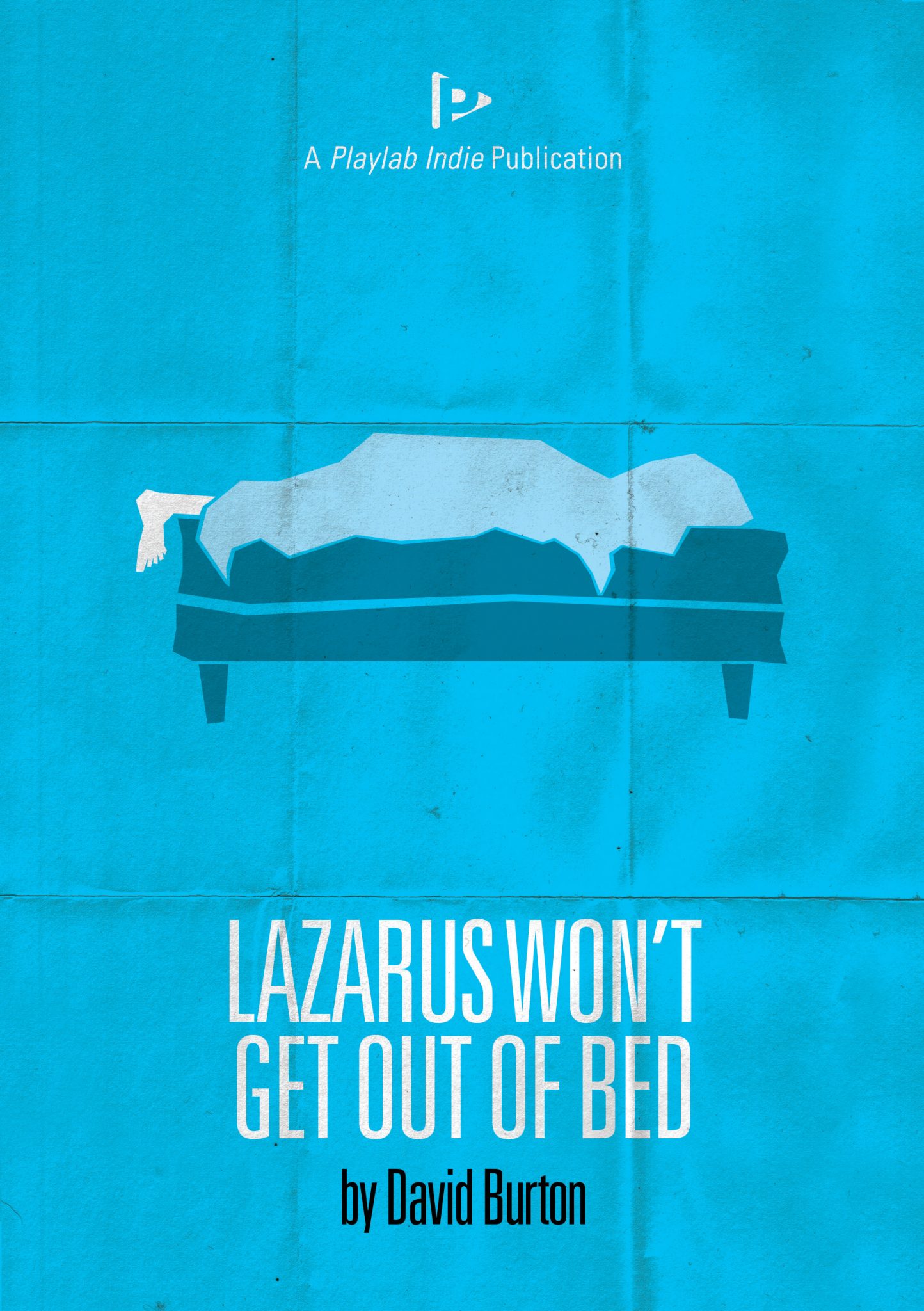 Lazarus Won`t Get Out of Bed

(Lazarus Won’t Get Out of Bed was first presented by ASTheatre and Metro Arts as part of Metro Art Allies 2009.) Lazarus has been in bed for three ... Read more 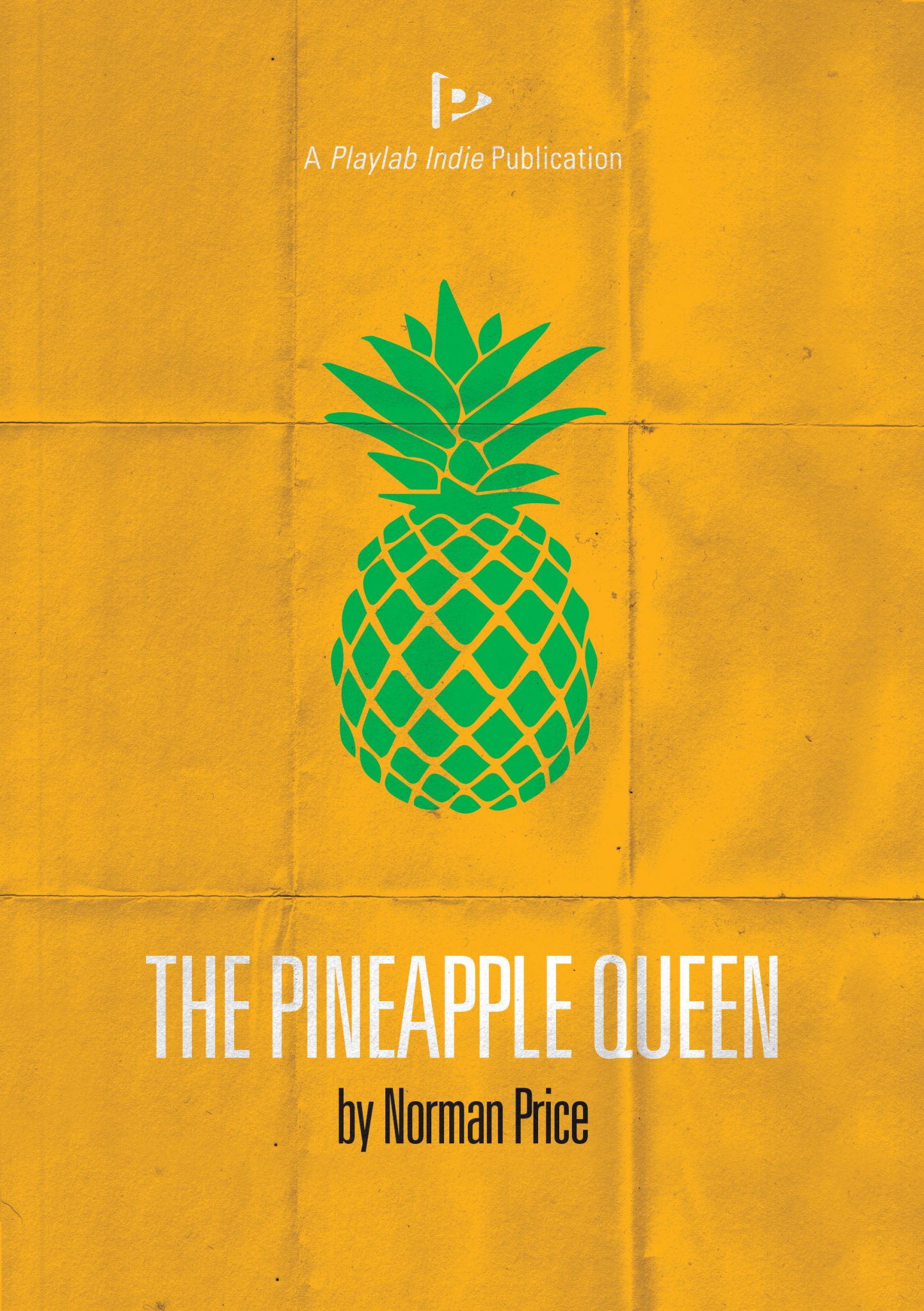 All she ever wanted was to be crowned the Glasshouse District's Pineapple Queen — wearing a magnificent dress, riding on a float down the main street of Nambour, waving at an ... Read more 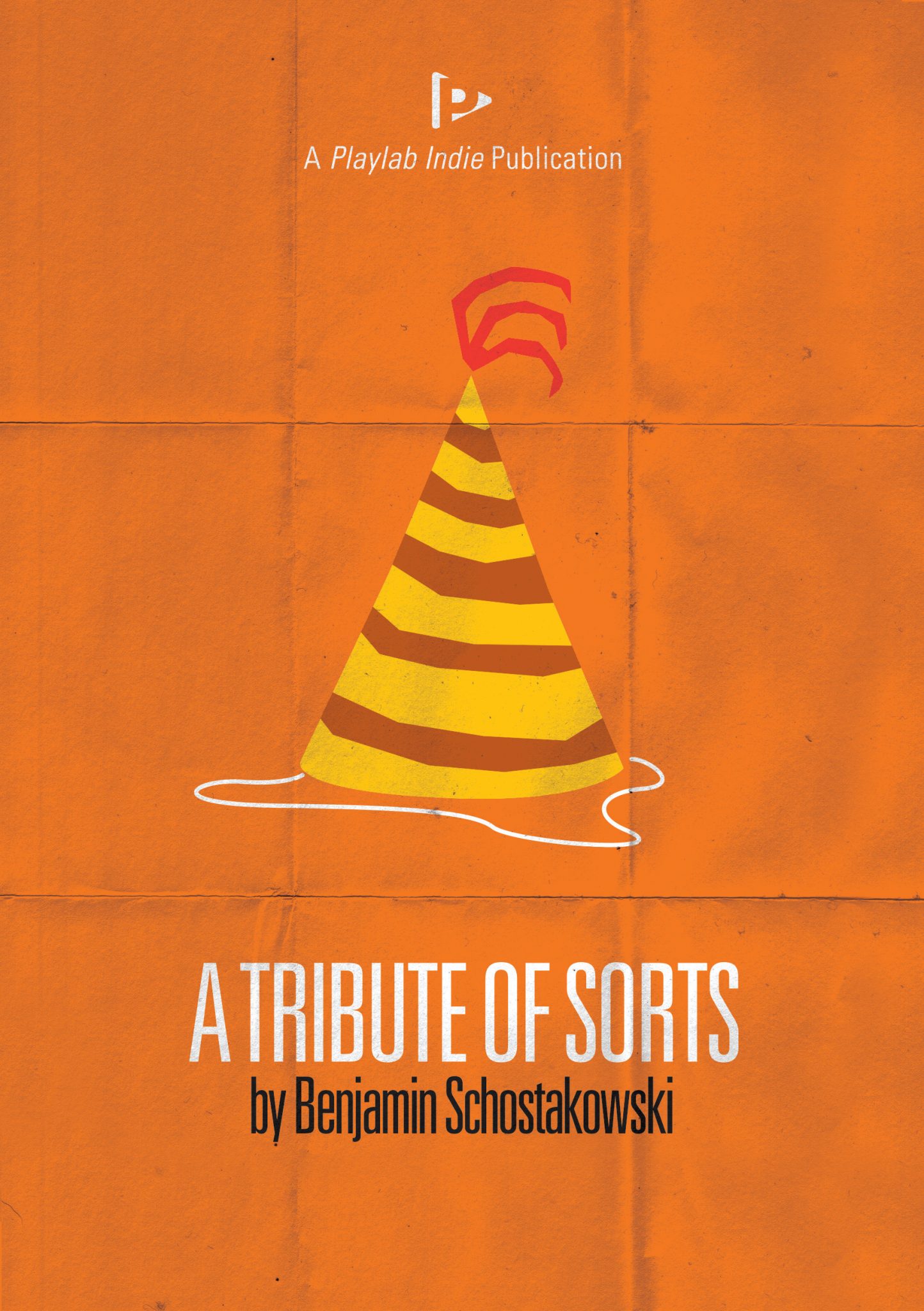 A Tribute of Sorts

Benjamin Schostakowski's A Tribute of Sorts is an artful, dark and funny celebration of theatre itself. Synopsis:Read more 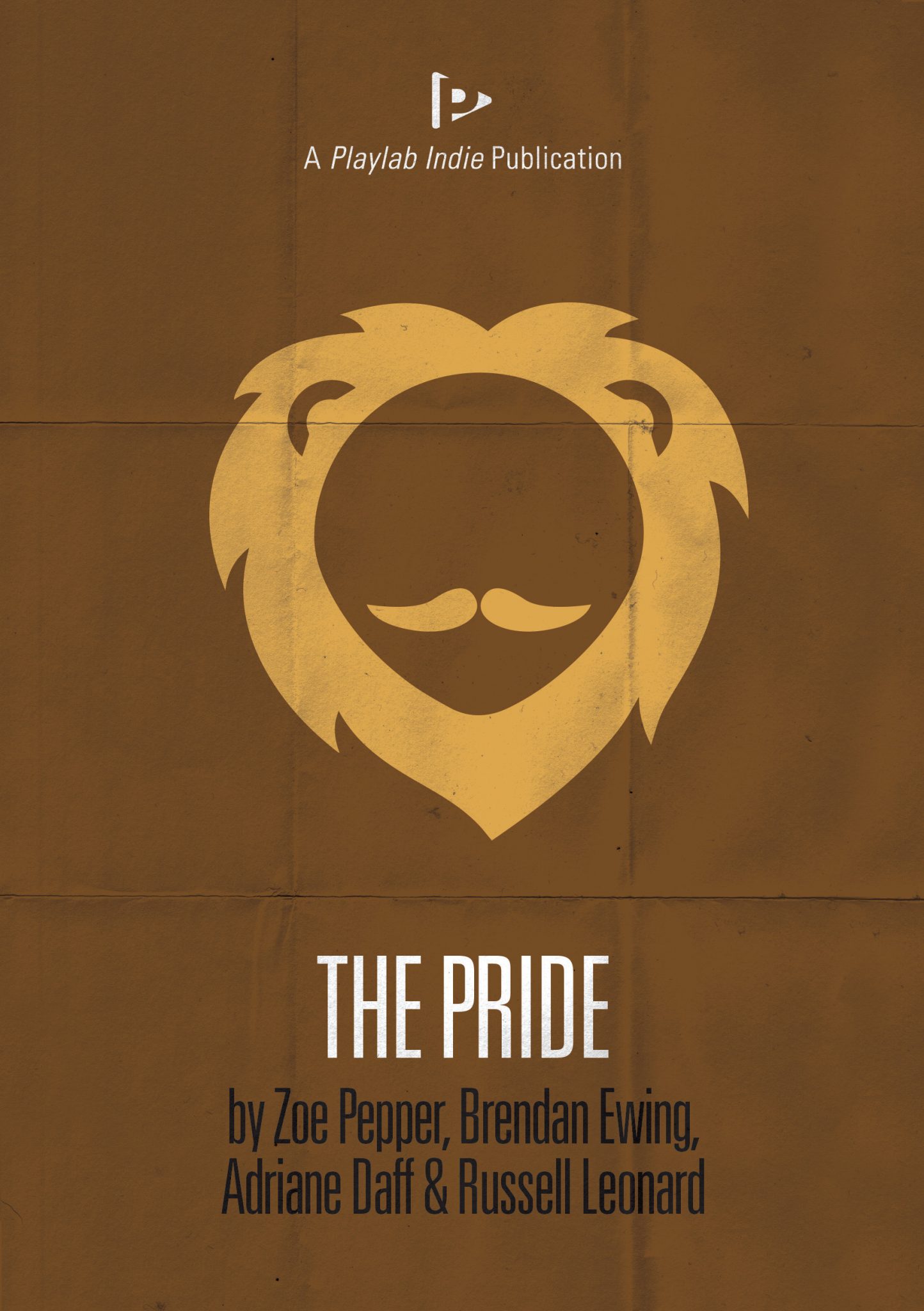 by Side Pony Productions

The Pride by Side Pony Productions takes a long hard look at lions.