In order to assist educators and students further explore significant theatrical works that shifted and influenced the theatrical paradigm of the 20th century we suggest On Our Selection by Steel Rudd. On Our Selection is the earliest Australian play to still hold a place in the national repertoire and not only does it’s gritty and witty characterisation of Australia’s national identity still resonate with audiences, it was written and produced during a time in our history when their was little-to-no interest in putting Australian stories on stage. This is truely a trail blazing of the Australian theatrical canon. 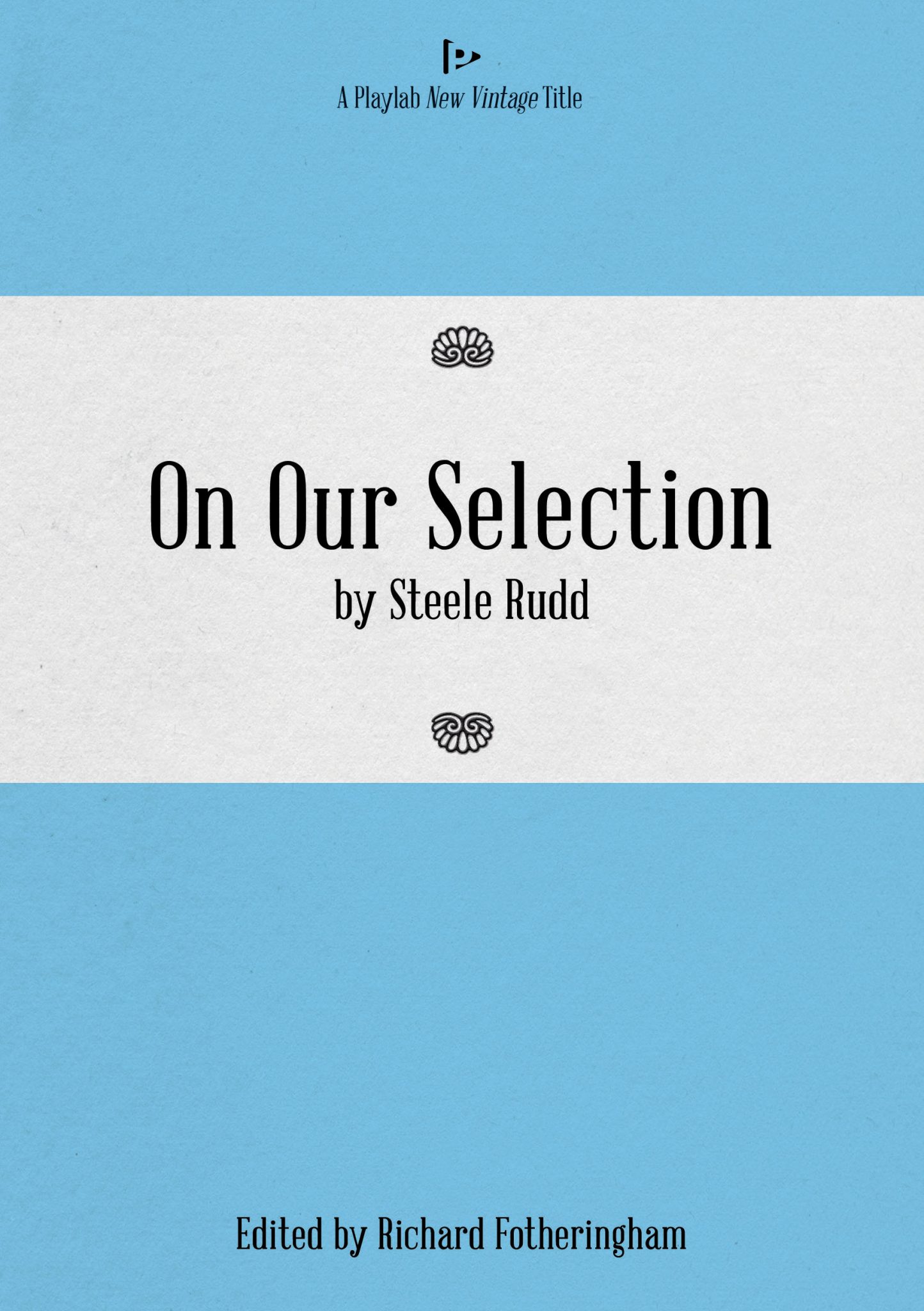