The Dead Devils of Cockle Creek by Kathryn Marquet

McDonagh meets Tarantino in a biting new comedy about leading the charge for change.

Working out of a small shack in the isolated wilds of south-western Tasmania, George, an environmental scientist, is trying to save the world one Tassie Devil at a time.  Since she was a small girl she has dreamt of halting the advance of climate change, but saving a species in the middle of nowhere will have to do, for now.

Sharing the cramped shack with George is Harris, a ranger with an annoying chicken nugget obsession, who has been charged with bringing a feral dog plague under control to help protect George’s work with the devils.  Across one night, when two unexpected visitors trigger a series of events, George is going to discover that ideology can only take you so far when sometimes the problem just needs a damned good beating.

A co-production between Playlab and La Boite The Dead Devils of Cockle Creek is a dark comedy by Brisbane’s Kathryn Marquet (Pale Blue Dot).

This play was developed through Playlab’s Beta Testing and Playwright-in-Residence programs.

“It’s a perfect encapsulation of the currently heated political climate, where instead of making a point many strive to be the loudest voice in the room. Writer Kathryn Marquet’s new play ‘The Dead Devils Of Cockle Creek’ brings all of those voices together in the one room, devolving into thrilling chaos.” — Scenestr.

“Her pessimism about the human race, her self-righteous fury, and the sense of desperation to do something before it is too late resonates deeply with the current state of the world” — @backstreetbrisbane

“Ultimately it’s a play about the issues of our time – climate change, species loss and the corrupting power of the market – but it’s also about ideology’s capacity to dehumanise.” — @The.Australian

“If you want to be shocked and horrified and scandalised in equal measure I can thoroughly recommend The Dead Devils of Cockle Creek” — Phil Brown, @couriermail 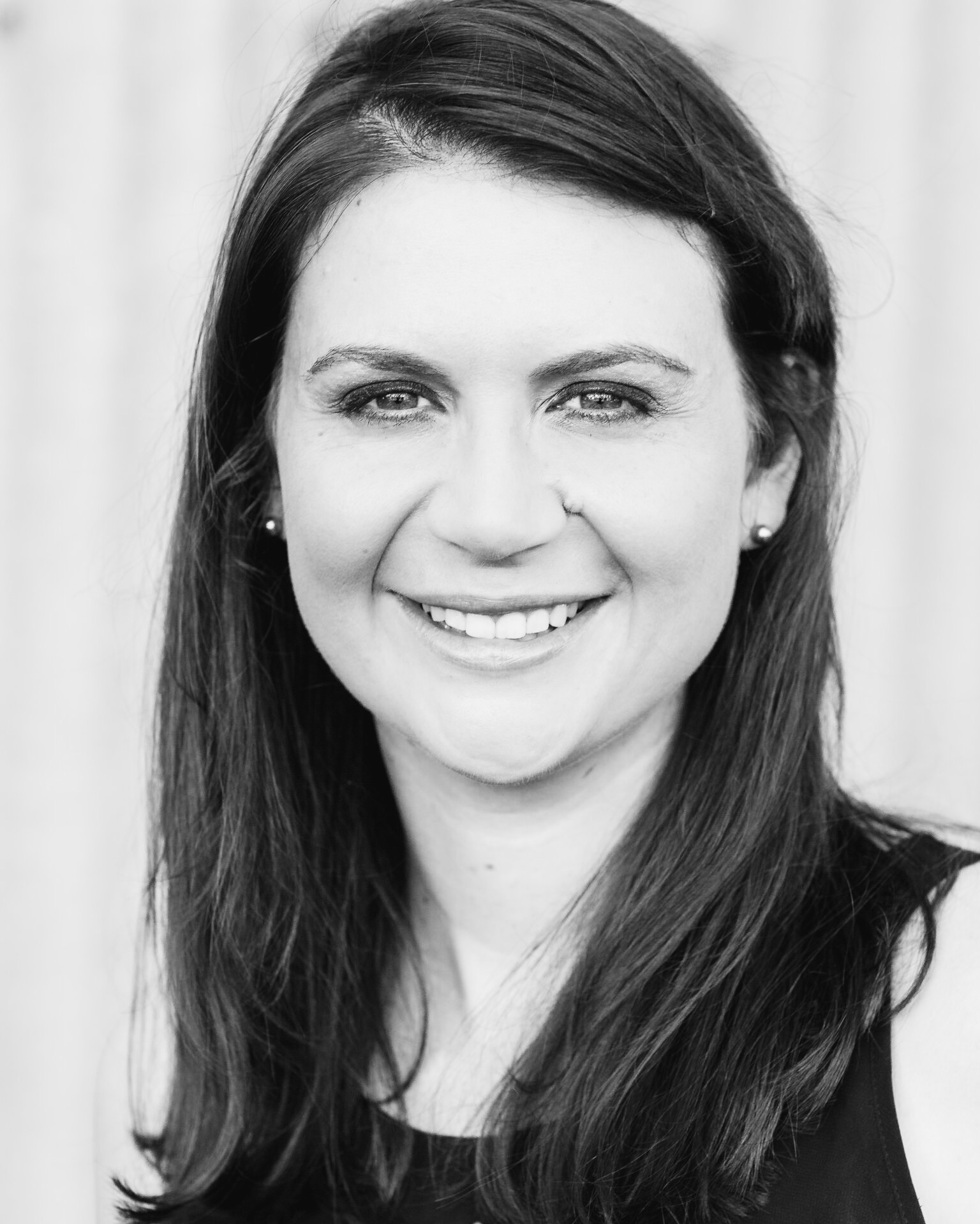