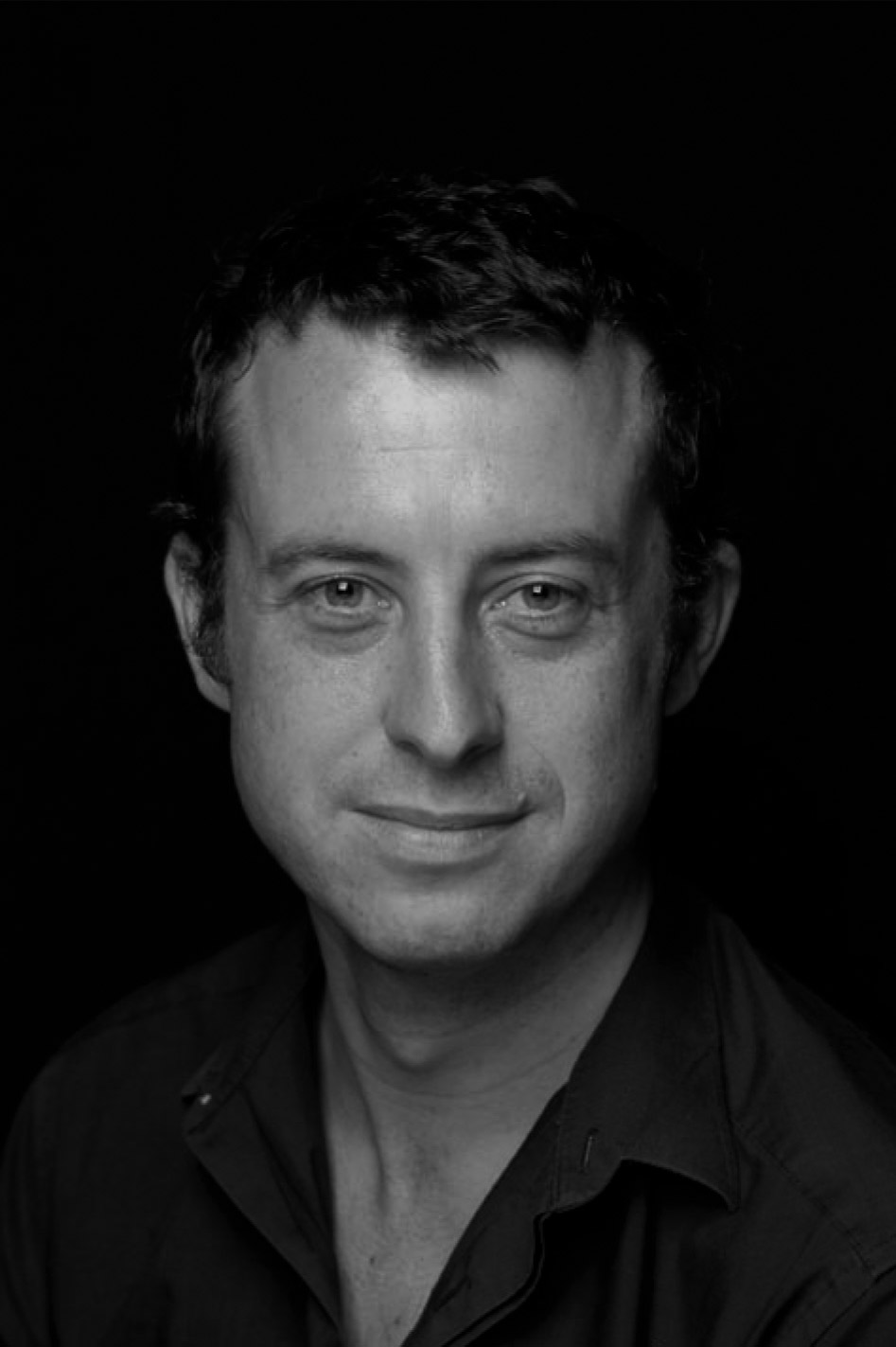 He has written a number of plays or adaptations, including A Journal of the Plague Year, The Caucasian Chalk Circle, The Castle, Ubu, This is a True Story, Lorilei, Medea, Babes in the Wood, Puntila and His Man Matti, Tense Dave, The Odyssey, The Lost Echo, Criminology (with Lally Katz), Tales From the Vienna Woods, The Misanthrope, The Women of Troy, The War of the Roses, The Duel, Baal, Optimism, Oresteia, On the Misconception of Oedipus and The Histrionic. The radio version of his play Lorilei won the Gold Drama Award (British Radio Academy) and BBC Radio Drama Award, 2007. His adaptation of Ovid’s Metamorphoses, The Lost Echo, won five Helpmann awards in 2007, including Best Play. His adaptation of Shakespeare’s history plays, The War of the Roses, won six Helpmanns in 2009, including Best Production.