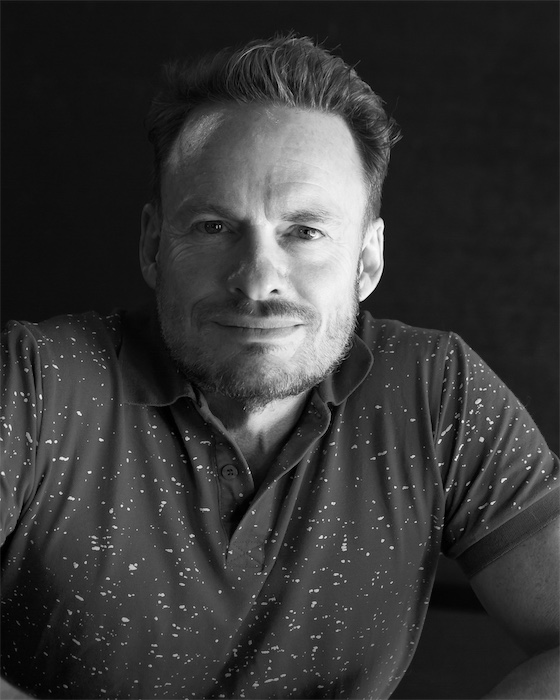 David Atfield received a BA from UNSW in 1986, simultaneously studying acting at Hayes Gordon’s Ensemble Studios. He helped form ‘Shakespeare Where You Like It’, bringing Shakespeare plays to schools, becoming its artistic director in 1990. In 1991 he completed the Directing Course at NIDA. While there he wrote ‘An Honest Communist: The Story Of Meyerhold’, which was performed at NIDA with David directing.

David moved to Canberra in 1992 to work with Company Skylark, writing and directing plays for them, and later that year formed BITS (A Break In the Silence) Theatre Company. Between 1992 and 2000 he directed 9 productions for BITS including plays by Harold Pinter, Edward Albee and Maurice Maeterlinck and, at the Street Theatre, ‘Furious’ by Michael Gow and ‘Something Cloudy, Something Clear’ by Tennessee Williams.

His directing work outside BITS includes: ‘As You Like It’ on Aspen Island, an opera of ‘The Ghost Sonata’, ‘Dial M For Murder’ at Canberra Rep, and, for the Street Theatre, ‘Ship Of Fools’ by Andrew Bovell and ‘Blackbird’ by David Harrower.

He won the 1997 Canberra Critics’ Circle Award for his direction of ‘Furious’ and, in 2009, the Best Production and Direction awards at the Short + Sweet Play Festival. His 2014 production of ‘Scandalous Boy’ was named one of the top five productions of the year by The Canberra Times and the script was short-listed for the Arch and Bruce Brown Foundation Playwriting Award, New York.