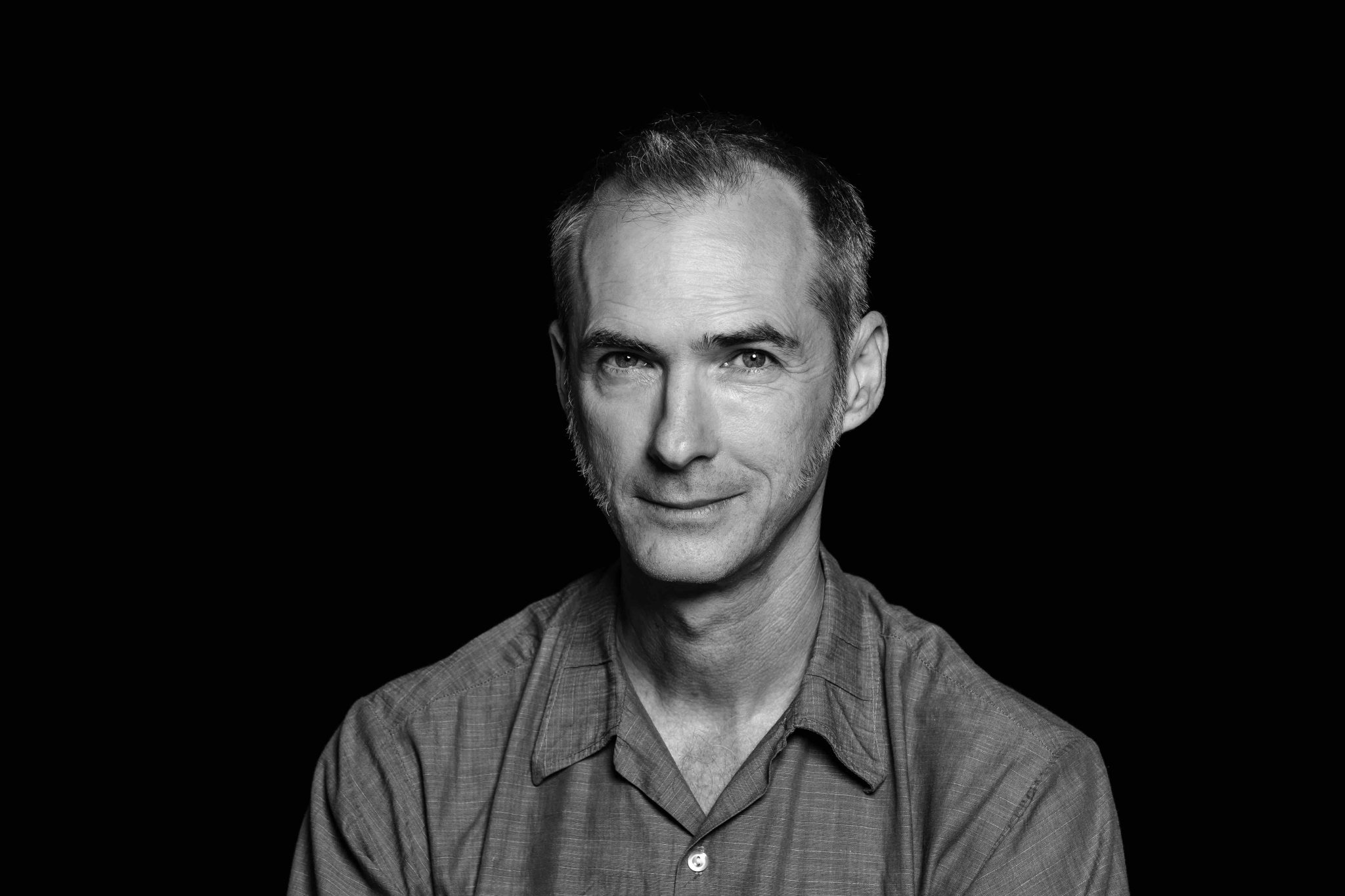 David Megarrity is a writer, composer, musician and performer creating at the intersection of music, performance and projected image.

His works have played at the Sydney Opera House, around Australia and abroad. Publications include plays for young people such as Gate 38 (Australianplays) and anthology Destinations (Playlab Theatre). He’s been finalist in the George Landen Dann Award, Inscriptions Edward Albee Scholarship and Rodney Seaborn Playwrights Award.

David’s picture book The Empty City (Hachette) was selected by the Children’s Book Council of Australia as a Picture Book of the Year ‘Notable Book’. His stage adaptation was a finalist in the Queensland Theatre Company’s Queensland Premier’s Drama Award (QPDA) and premiered at the Brisbane Powerhouse.  David won the QPDA 2018-19 for The Holidays

Having played in many bands and composed songs and soundtracks for stage, screen and radio David has released 13 albums of original music in various incarnations including Warmwaters and Tyrone and Lesley whose album Optimism was dubbed Ukulele Record of the Year.

David’s short film collaborations won a number of awards and nominations, including Official Selection Cannes International Film Festival. Full time artist and part-time Senior Lecturer in Drama at the Queensland University of Technology, his PhD focussed on Composed Theatre and he received the Vice-Chancellor’s Award for Excellence (Innovative and Creative Practice).