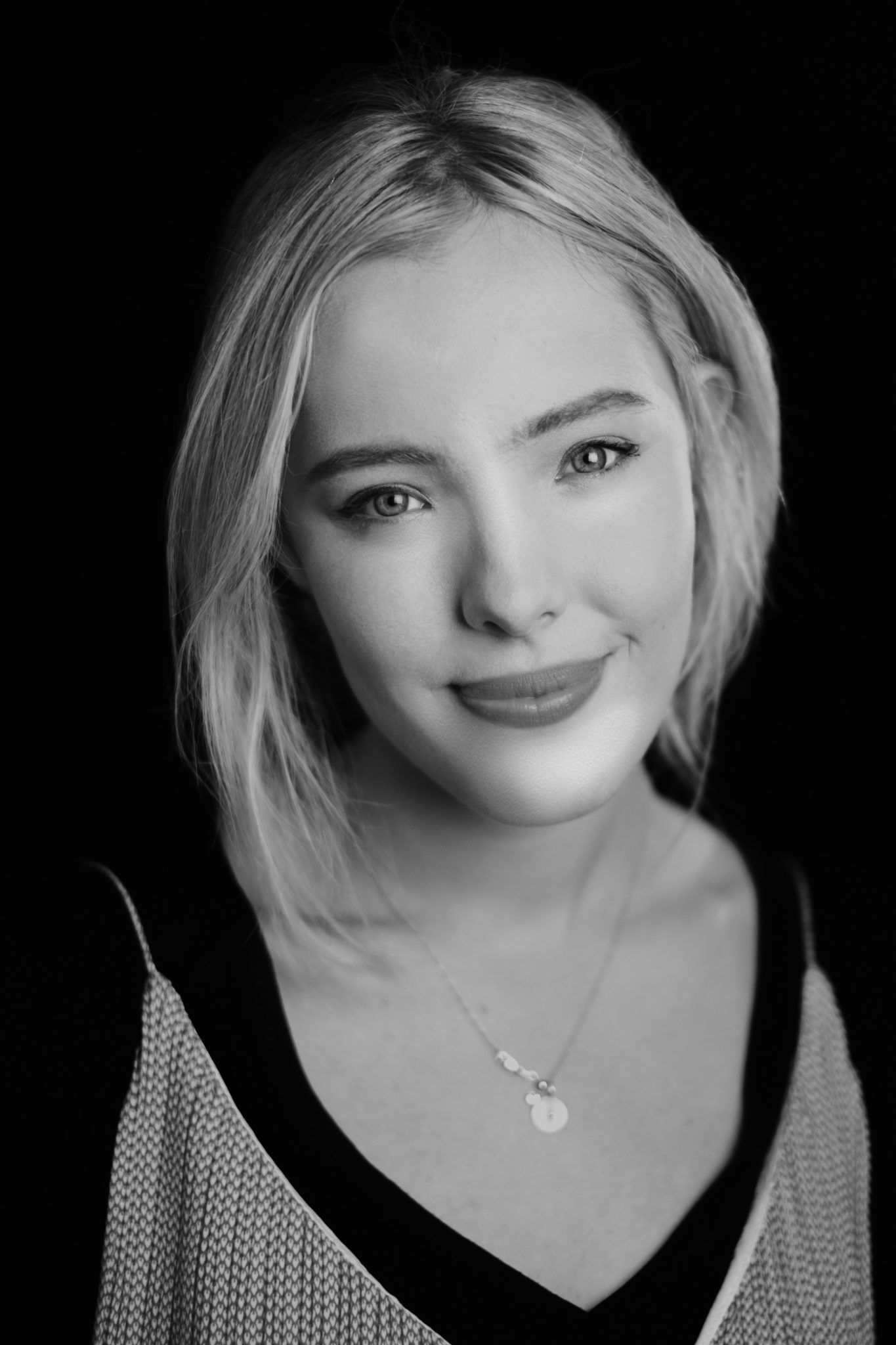 Recipient of the 2017 Belvoir Philip Parson’s Fellowship, Emme completed her Master of Fine Arts in Writing for Performance at NIDA and wrote an adaptation of The Yellow Wallpaper for the 2016 NIDA Director’s Productions. Emme’s original television series Nobody’s Perfect was longlisted for AWG’S Primetime TV Competition, shortlisted in the ABC/AWG Laugh Out Loud Competition and was a semi-finalist in WeScreenplay’s international 2017 Television Competition.

In 2017 Emme’s play Extinction of the Learned Response was shortlisted for the Patrick White Playwright’s Award, the Griffin Award and the 2018 Theatre 503 Playwriting Award; and her co-written play Bathory Begins was awarded the 2019 ATYP co-commission.

A further three of Emme’s plays were produced in 2017; Salem was performed at NIDA’s Playhouse Theatre, Strangers at Bondi Feast and Five Year Plan premiered at Silent Theatre at the Sydney Fringe Festival. Emme was also resident playwright at the Old 505 Theatre and co-director and writer of comedy web-series All We Have is Now. In 2018 Emme wrote additional text for the Sydney Theatre Company’s acclaimed production of ST JOAN. She also took part in STC’s 2019 Rough Draft program with director Imara Savage.

2019 productions of Emme’s work include a libretto adaptation of LA FINTA GIARDINIERA for the Queensland Conservatorium, EXTINCTION OF THE LEARNED RESPONSE as part of Belvoir’s 25a season, and ATYP’s premiere of BATHORY BEGINS. Emme is also developing several projects for television and a feature film.