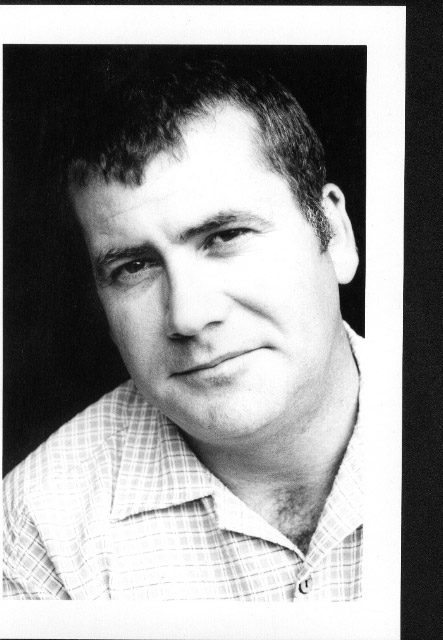 Ian (aka E.C.) Brown originally trained as an actor at James Cook University in Townsville, graduating in 1984. He worked with Rem Theatre and the Queensland Performing Arts Trust in Brisbane in the mid-eighties before moving to Tasmania, where he helped found The Phoenix Company, a collective ensemble, throughout 1987 and 1988. Returning to study in 1993, he completed a Bachelor of Arts – Drama (Honours) in 1996 at QUT. Throughout that time and to the present he has worked as a writer, actor, director, dramaturg, producer, educator, and consultant with every major performance company in Queensland, as well as fulfilling representative roles to many state and national arts organisations. For five years he was the Executive Director and for three years the Chair, of Playlab, Queensland’s peak body for script development and publication. Writing credits and commissions include Walking by Apple Tree Creek, The Valley Member, Live at Ric’s, Showing A Clean Set Of Heels, Reading Patrick, and Drunk & Disorderly. He continues to work as a writer and educator.