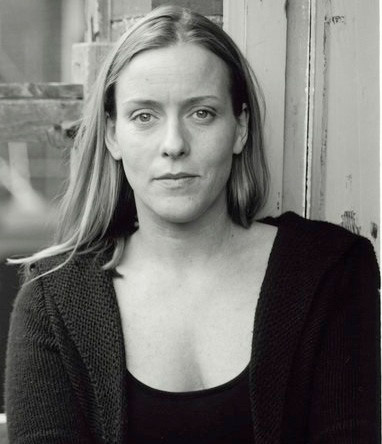 Jane Bodie is a playwright, screenwriter, teacher and dramaturg.

As a Dramaturg, she has worked on a wide range of productions including Dona Abela’s Jump for Jordan (Griffin 2014) Kathryn Marquet’s Pale Blue Dot (La Boite 2014) Performance 4A’s Murakami — Through a Distant Lens (Darwin Festival/ Griffin 2015) Julia Rose Lewis’ Samson (Belvoir 2015) and with ATYP for Fresh Ink and with Ilbijerri Theatre Company on several projects. She worked at the Royal Court Theatre with the Young Writers Programme and on attachment at The National Theatre UK in 2005.

Jane has written extensively for TV and radio, including The Secret Life of Us, Tashi, Crash/Burn and Moving Wallpaper. She’s currently under commission with The Melbourne Theatre Company and Ilbijerri Theatre Company, as well as adapting This Years Ashes for the screen for Screen Australia.

Jane was Head of Playwriting at NIDA from 2010 – 2012, Associate Artist at The Griffin Theatre in 2013 and was Artistic Associate at Playwriting Australia in 2014. In 2013 she was awarded the Australia Council Theatre Board Arts Fellowship to create three new major works.