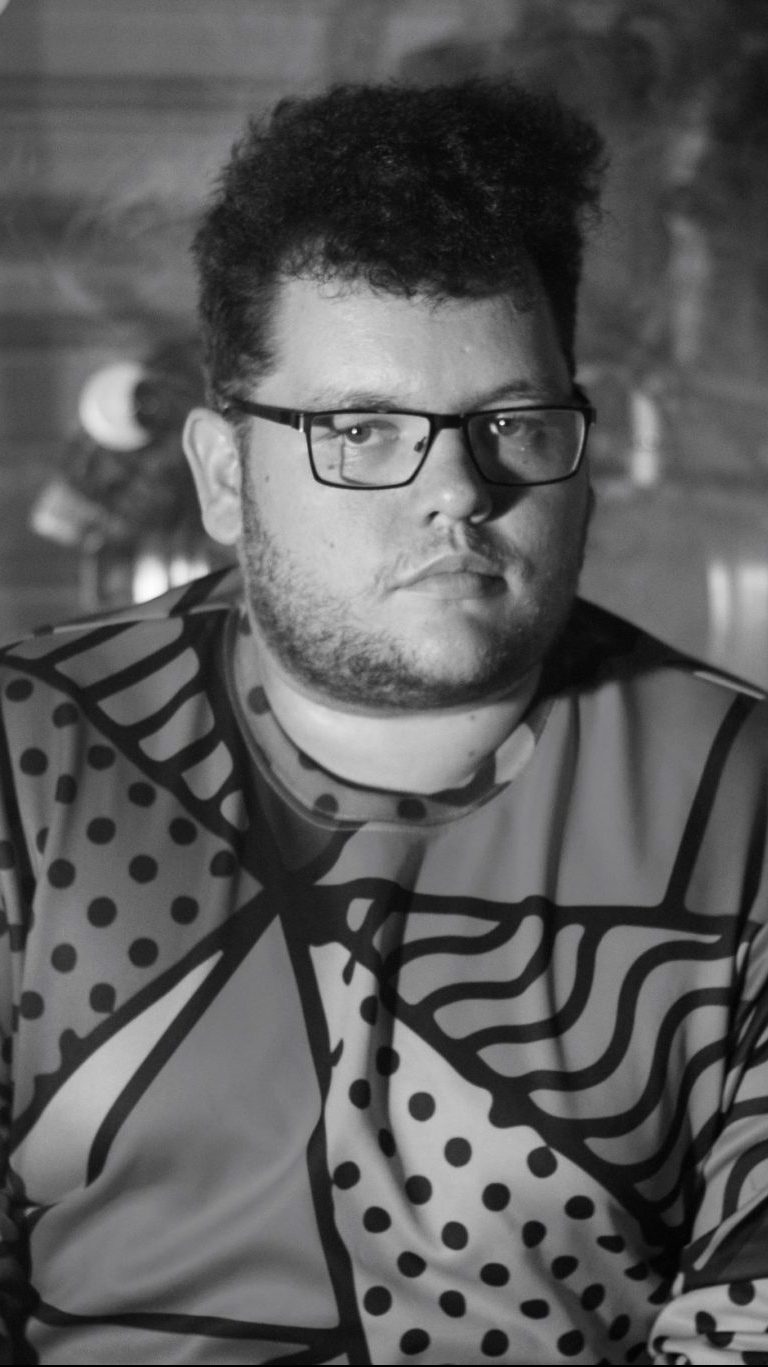 Joshua is a 28-year-old queer theatre-maker and writer from the Central Coast, NSW. He’s worked professionally in the arts industry since he was young, and is passionate about providing young people with a platform to raise their own voices in the performing arts sector. He has worked with such companies as Tantrum Youth Arts, NAISDA, Adelaide Youth Theatre, and many others.  In 2016 he co-founded Jopuka Productions, a youth arts company based in the Central Coast, where he now serves as Artistic Director. During his time as Artistic Director, the company has become one of regional Australia’s leading youth arts companies. Joshua is extremely engaged in activism, working extensively on during Marriage Equality Campaign; speaking on national radio, television and writing opinion pieces about life growing up in a queer family. In 2019 he founded #ausartsforclimateaction, heading two industry-wide open letters in support of The Schools Strike Movement, which inspired his play Very Happy Children with Bright and Wonderful Futures.  In 2018, he was recognised on the Express Advocates’ 100 Most Influential Central Coast Residents. His work within the sector won him The 2020 Arts, Cultural, and Entertainment Citizen of The Year from Central Coast Council, as well as The 2020 Central Coast Volunteer of The Year from NSW Centre of Volunteering.