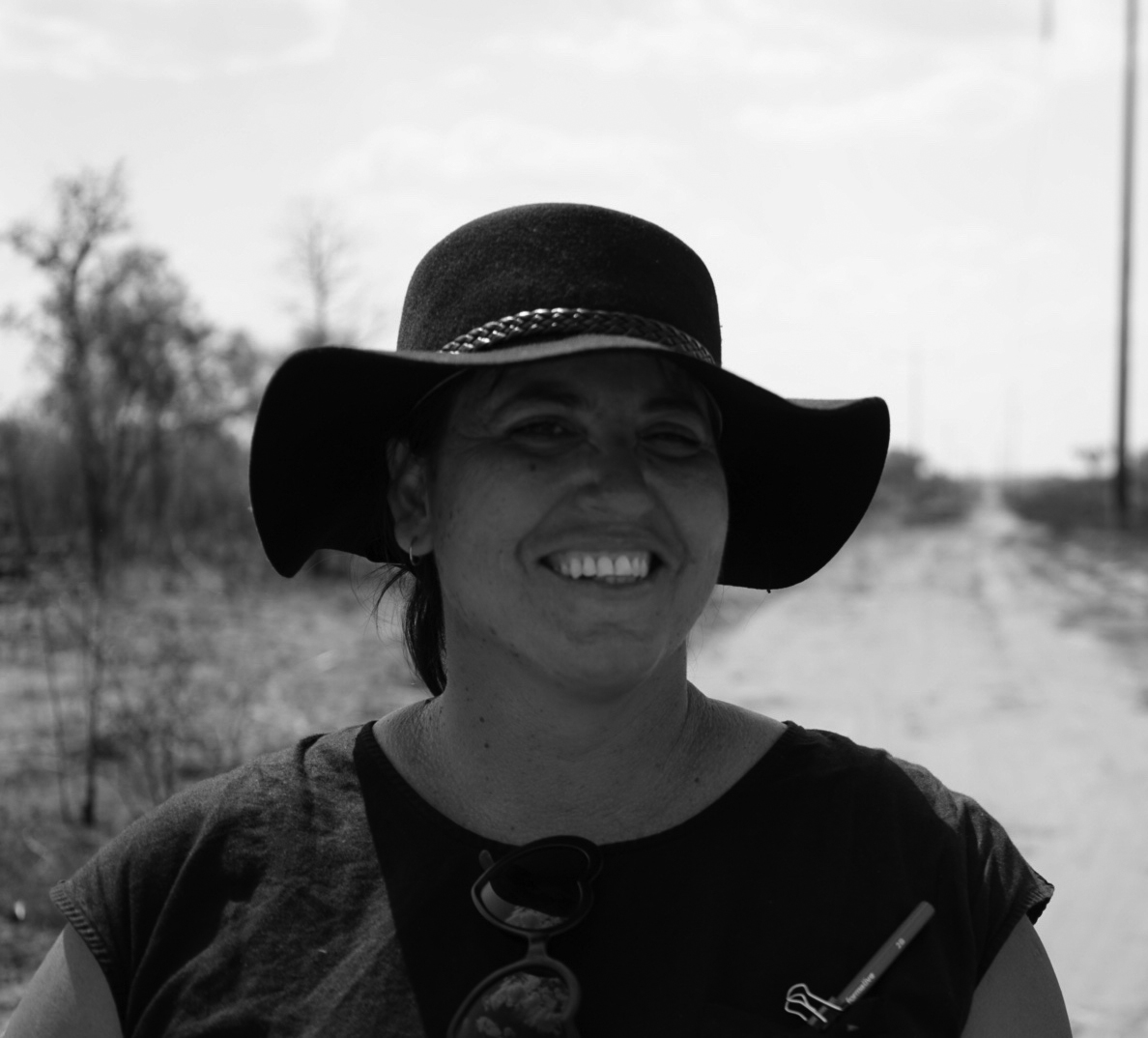 Jub Clerc is a Nyul Nyul/ Yawuru woman whose descendants reach as far into the Bardi and Juru tribes of the Kimberley regions of W.A.

At the impressionable age of 14, Jub went on a National tour with the first Aboriginal musical ‘Bran Nue Dae’, written and performed by members of her family, which sent her down the path of the creative sector.

Jub has directed over 15 micro-docs for IC S, a grounds root initiative to help Indigenous communities record their stories. She has written and/or directed short films and mini docs, ‘Storytime’, ‘Music Men’, ‘Min Min Light’, ‘Molly & Cara’ and ‘Abbreviation’ from the feature anthology – ‘The Turning’.

For NITV, Jub reported for entertainment show, ‘Around the Traps’ and hosted kids’ series, ‘Mugu Kids’ often alongside her mum and daughter.

Since 2010 Jub has seasonally performed as a Soprano in the world’s first Aboriginal Opera, ‘Pecan Summer’ and has performed at the Karijini Experience ‘Opera in the Gorge’.

Jub wrote her first play ‘The Fever and the Fret’ which world premiered at Yirra Yaakin Theatre Co, and won the prestigious 2017 ‘Kate Challis Award’.

In 2019 Jub directed two episodes on her first TV series ‘The Heights’ – Season 2.

Jub is set to direct her first feature film with Arenamedia in 2020/21, which she co-wrote.