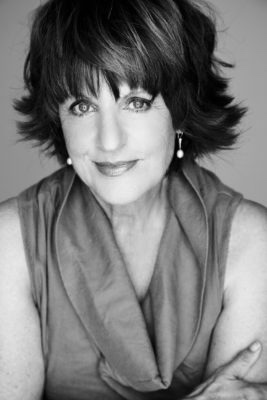 Linden Wilkinson graduated from NIDA as an actor in 1976; since then she has performed with theatre companies across the country and in New Zealand. She began writing and publishing plays in the late eighties, then moved into television series writing and editing. And she continued to perform.

She completed her Master’s in Education (Research) in 2008, focusing on the creation of verbatim theatre. The verbatim play that resulted from that process, Remembering a Day in December, about the Glenbrook Rail Disaster of 1999, was performed through the NIDA short Course program in 2009. Meanwhile Linden began her doctoral thesis.

Inspired by the energy generated through cross-cultural performance in a New Zealand drama classroom, as a dramatist and researcher she initiated an investigation of cross-cultural verbatim theatre in the Australian context, using the Myall Creek massacre and memorial as a case study. Today We’re Alive is the verbatim theatre play, which evolved from that journey.