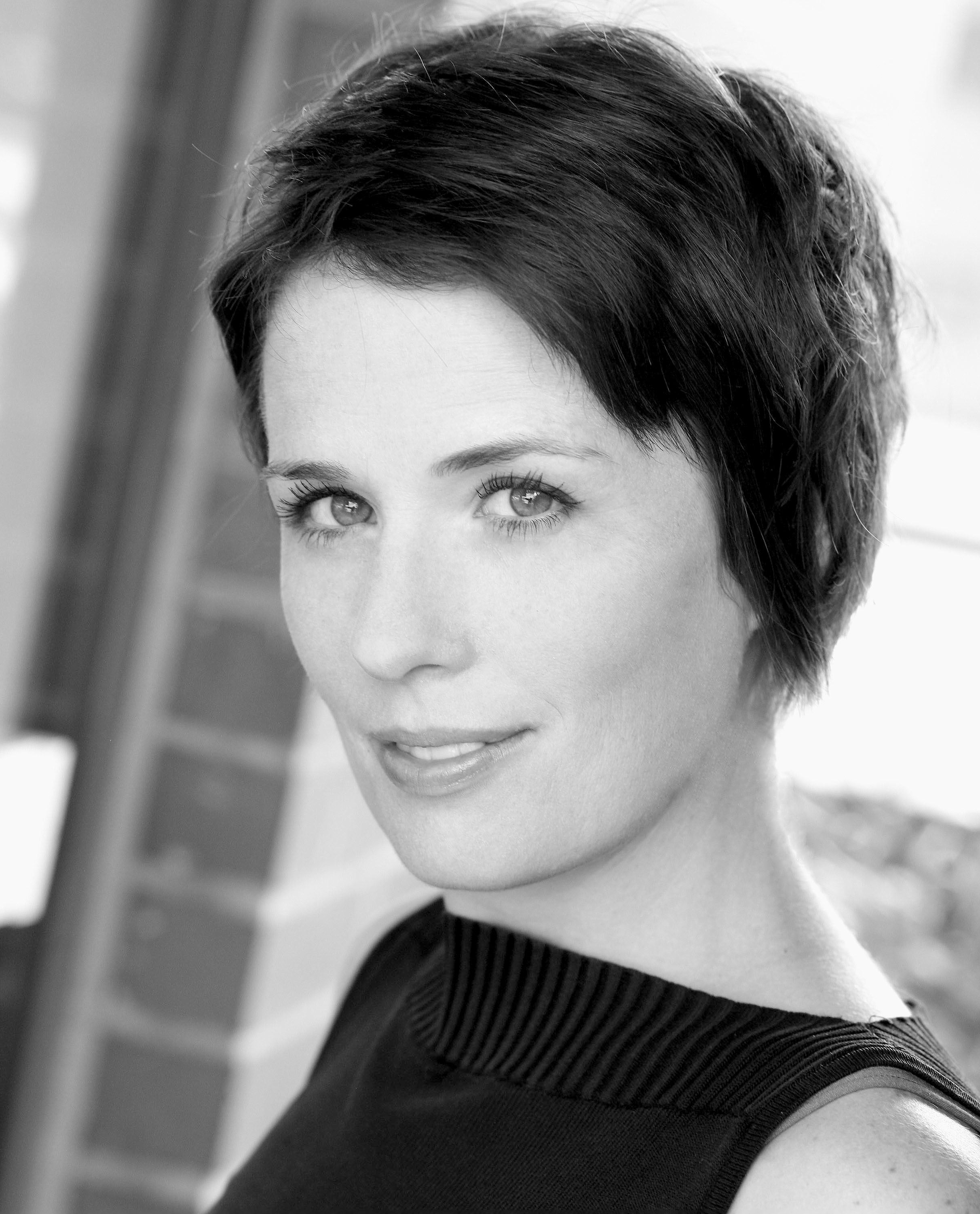 Priscilla is a director of theatre and opera, whose background in acting has informed her work in both Sydney and the UK. In 2017 Priscilla was awarded the Berlin New Music Opera Award, from The Opera Foundation for Young Australians, and travelled to Berlin, working at the Komische Opera under Barrie Kosky. She was the Resident Director of Sport for Jove’s Winter Season (2017), recipient of the Belvoir Artist Workshop (2017) and the Melbourne Director’s Lab (2017) and was the inaugural winner of the Sandra Bates Directing Award at Ensemble Theatre (2016). Priscilla is an Associate Lecturer in Performance Practices at National Institute of Dramatic Art, where she graduated the directing course in 2015.

In 2019 Priscilla will be directing the world premiere of two new Australian works, WHITE PEARL for the Sydney Theatre Company and the National Theatre of Parramatta and THE APPLETON LADIES POTATO RACE for the Ensemble Theatre. STILL POINT TURNING: THE CATHERINE MCGREGOR STORY, marked Priscilla’s debut production as director/writer at the Sydney Theatre Company. The production received outstanding critical and commercial success in its world premiere season, April – May 2018. Previously for the STC Priscilla was assistant director of THE FATHER (2017) starring John Bell and THE HANGING (2016). Priscilla was Sydney Theatre Company’s emerging director nominee for Playwriting Australia’s Directors Studio in 2015.

For the Ensemble Theatre, Priscilla directed RELATIVELY SPEAKING transfer to Glen St Theatre, as well as the Boatshed’s IMPORTANCE OF BEING EARNEST (2016). She assistant directed GOOD PEOPLE AND BAREFOOT IN THE PARK (2016).

In 2019 Priscilla will be directing the school’s tour of THE BARBER OF SEVILLE for Opera Australia. Priscilla directed THE MAGIC FLUTE schools tour revival (2018) and Musica Viva’s DA VINCI’S APPRENTICE, a new work which will tour nationally (2018).

An advocate of new work, Priscilla conceived and directed EURYDIKE + ORPHEUS – a multidisciplinary work of scale, leading the first co-production between National Institute of Dramatic Art and National Institute of Circus Art (2017). She is working with Nam Le, adapting and directing a stage version of his award-winning book, THE BOAT and with playwright Melanie Tait on a new work which will premier in 2019, THE POTATO RACE. In 2016 Priscilla co-conceived and directed, THE ANGELICA COMPLEX with playwright Sunny Grace for The Invisible Circus at Kings Cross Theatre – a festival of new work by Australian female artists.

In 2014/15 Priscilla was invited to work with COMPLICITE (UK), in devising educational resources to support innovative devising processes. Priscilla represented the Southbank Centre London at the Sydney Writers Festival in 2013, directing the ‘Under 10s Feminist Corner’ to explore what being a feminist means for girls less than ten years of age. She has presented at State and National Drama conferences (2013, 2014 & 2015) and written dramaturgical curriculum for the Department of Education. In 2015, she was awarded a Highly Accomplished Teaching Accreditation award by the NSW Board of Studies and Institute of Teachers. Priscilla holds a Bachelor of Theatre Arts in Acting (USQ), and a Bachelor of Teaching (UWS) where she was the recipient of the Deans Medal of the Arts.

Priscilla is invested in an exquisite exchange between actors and audience through a dynamic use of space using traditional and twenty-first-century technologies and is excited by her contributions to the hybrid fusion of innovative arts and theatre practices in Australia.