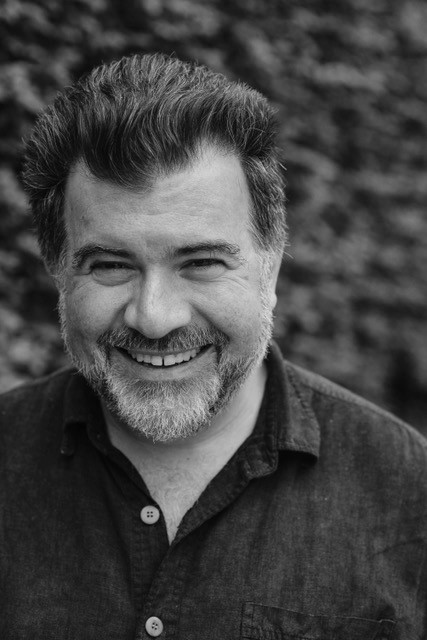 Rob is the Artistic Director of the Queensland Shakespeare Ensemble (QSE) and an Associate Professor in Linguistics and Drama at the University of Queensland. His linguistic research focuses on the structure of Australian Aboriginal languages, particularly those of the Barkly Tablelands, on which he has written or co-authored five books and several dozen articles. As a drama scholar, Rob has published on actor training, Shakespeare performance in Australia, and prison theatre, including his 2016 book Prison Shakespeare: for these deep shames and great indignities.

In the theatre, Rob is an actor, director, teacher, composer, and musician. His directing credits include Hamlet, Twelfth Night, A Midsummer Night’s Dream, The Two Gentlemen of Verona, The Comedy of Errors, As You Like It, The Blood Votes and Where the Wild Things Are for QSE, and The Tempest, Julius Caesar, Macbeth, The Comedy of Errors and A Midsummer Night’s Dream for QSE’s Shakespeare Prison Project. Acting credits for QSE include Macbeth, Prospero, Falstaff, Leontes, Sir Toby Belch, Feste, Touchstone, Coriolanus, Shylock and Titus Andronicus.

While Bogga is Rob’s first full-length original play as a playwright, he has created numerous cuts and compilations for QSE, including Instant Romeo and Juliet, Food of Love, Shakespeare’s Briefs, Metamorphoses and Music and Madness.

Rob was inducted into the Queensland Culture Champions Hall of Fame in 2013 for his work both in the theatre and with indigenous languages.