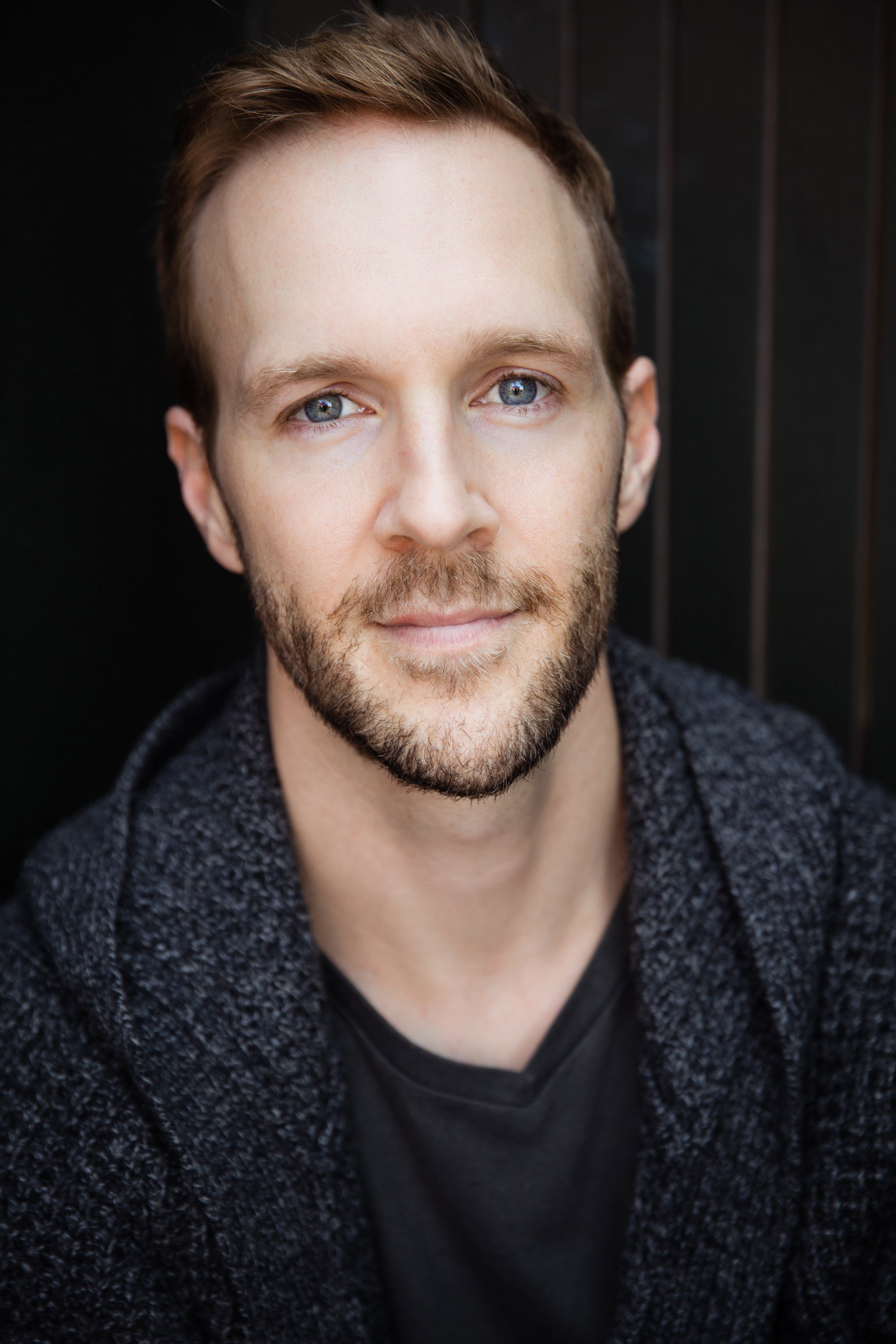 Originally from Perth, Sam completed a Bachelor of Arts at Curtin University, majoring in Film and Television before moving to Sydney to study acting at the National Institute of Dramatic Art (NIDA). Since graduating, he has worked extensively as an actor in both independent and professional theatre with the likes of Belvoir St. Theatre, Ensemble Theatre, Darlinghurst Theatre, Griffin Independent, Mophead Productions, Sport for Jove and Pantsguys. He was nominated for Sydney Theatre Awards for his performances in Punk Rock and Journey’s End and has also appeared on screen in television series such as, On the Ropes, Black Comedy, Wonderland and Packed to the Rafters.

As a writer, his first full-length play, The Block Universe (Or So It Goes) earned Sam a place on the shortlists for both The Philip Parsons Fellowship and the Silver Gull Play Award. The world premiere took place at the Old 505 Theatre and received a Sydney Theatre Award Nomination for Best Independent Production. Sam was later commissioned in the New Fitz Writing Program, leading him to write The Wind in the Underground, which premiered at the Old Fitz Theatre and went on to tour to the Perth Fringe where it was nominated for Best Theatre Show of the Festival. He is also a recipient of the Australian Theatre for Young People’s Foundation Commission and the resulting work, Charlie Pilgrim, premiered at the Griffin Theatre and was nominated for a Sydney Theatre Award for Best Production for Young People.