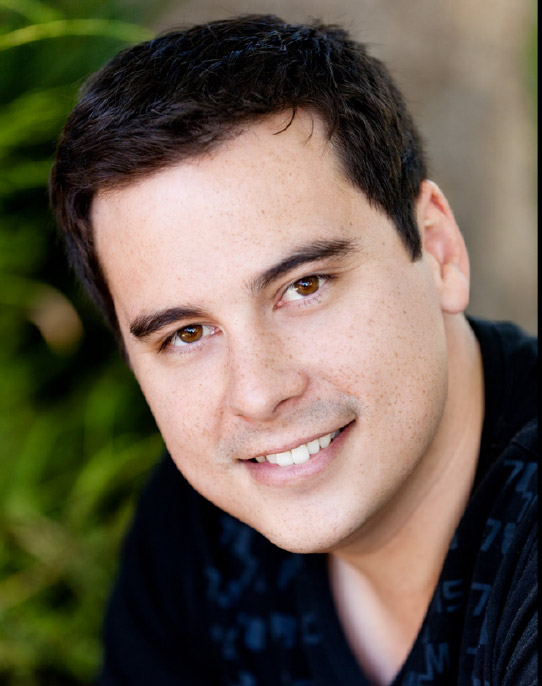 Shane is a writer/director based in Brisbane, Australia. He has a PhD (Performing Arts — Directing) from the Western Australian Academy of Performing Arts (WAAPA), where he was a recipient of an Edith Cowan University Research Excellence

He has created works nationally and internationally (Sail Away, Seoul, South Korea; FUCK!Dance., São Paulo, Brazil) and has also been commissioned for major projects as a writer/dramaturg (Ten Percent Terror, Brisbane Powerhouse). Currently an Associate Lecturer in Performance Studies at the Queensland University of Technology’s School of Creative Practice, he has a passion for contemporary Australian theatre and a significant amount of his work is dedicated to exploring (and expressing) Australian identity/ies.