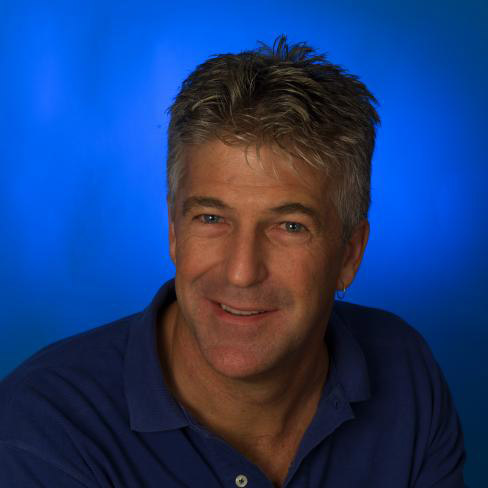 Steve has taught Drama, Acting and Media Studies in Post-Primary and Tertiary institutions in Victoria, South Australia, Northern Territory and Queensland. He has been an Artist-in-Residence at Nyangatjatjara Aboriginal College, Yulara, N.T. in 1999 & 2000.

Steve was Artistic Director of Corrugated Iron Youth Theatre, Darwin (1989 – 90) and Magpie Theatre at the State Theatre of South Australia (1991 – 93). He was nominated for a Victorian Green Room Director’s Award in 1993 for his Magpie Theatre production of Roger Bennett’s and Paul Kelly’s Funerals and Circuses, a play about indigenous issues in a small country town. This music-theatre performance had sell-out seasons at the 1992 Adelaide Festival, the 1993 Melbourne International Festival of Arts and the 1993 National Festival of Australian Theatre, Canberra.

In 1995, Steve conceived, wrote and directed the Opening Ceremony for the World International Drama in Education Congress, Brisbane, working with over 150 student performers from 21 schools. The same year Steve was a guest-director at Queensland Theatre Company on the production Love Puke by Duncan Sarkies.

In addition to his work in Australia, Steve has been a guest-director in Mexico, Singapore, Japan, France, England, U.S.A. and Malaysia. He has also been professionally engaged as a performer or director by companies which include Handspan, Melbourne; The Woolly Jumpers, Geelong; Escenario de Mexico, Mexico City; and Five Arts, Kuala Lumpur.

Steve was the director of Boomerang a dance-music-visual production for Indigenous Performers Management (IPM) in February at the 2008 Adelaide Fringe and the Olympic Games Channel 7 live-cross to Elder Park, Adelaide in August 2008; and Boomerang Returns at the 2009 Adelaide Fringe.

Steve has written several plays that have received professional productions. His children’s play, Chutney, has been performed throughout Australia and at international festivals in Singapore and Japan. In 2001, Chutney was published by Playlab Press in a volume of 2 plays entitled Toxic/Chutney.

Steve is also the co-author of a published text for professional actors, directors, teachers and students entitled, Commedia Oz, Playing Commedia in Contemporary Australia by Steven Gration and Nicky Peelgrane, published by Currency Press in 2008.

Steve graduated from the PhD program at Griffith University, Gold Coast, Queensland in 2011 on the research topic, The Praxis of The Solo Performer. Steve has performed Fairweather Island (the solo performance he wrote, designed and directed as the creative outcome of his PhD research) at the Gold Coast Arts Centre and Bribie Island Seaside Museum, Queensland in 2010; at La Mama Theatre, Melbourne in 2010; and in a sold-out season at the 2011 Darwin Festival, Northern Territory (see www.soloperformance.com.au).