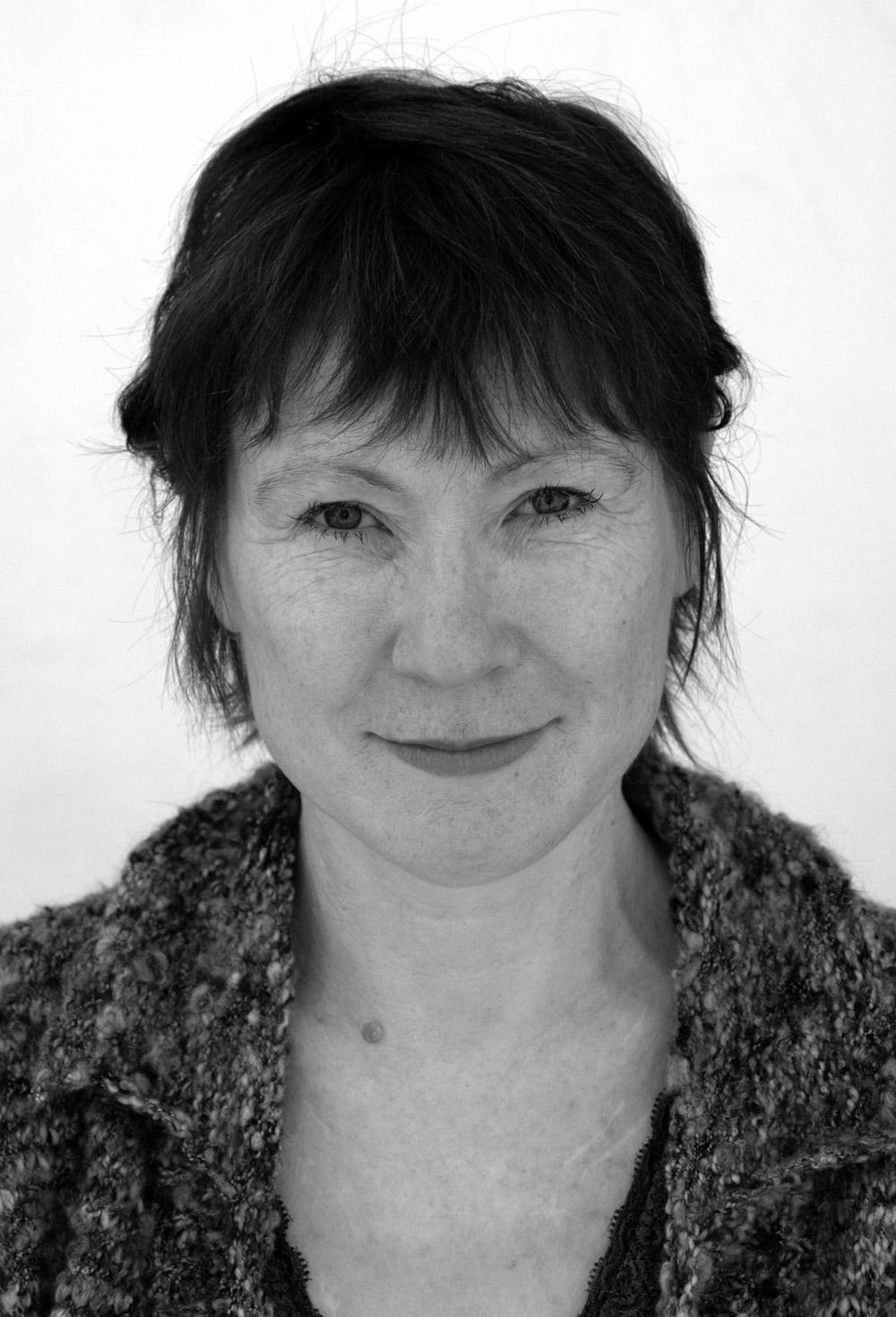 Sue Smith is an experienced and multi-award-winning screenwriter and playwright. Her credits include the recent ABC telefilm Mabo, the miniseries Bastard Boys; the feature film Peaches, and the SBS miniseries RAN, which Sue co-wrote with John Alsop and Alice Addison. She co-wrote the feature film Saving Mr Banks, which was produced by the Disney Corporation and released internationally in late 2013. Other credits include the telemovies Temptation and The Road From Coorain, and, in partnership with John Alsop, the adaptation of My Brother Jack, the ABC series Bordertown, and the two multi-award-winning miniseries The Leaving of Liverpool and Brides of Christ. Her first stage play, Thrall, was produced by Tamarama Rock Surfers in 2006, her second, Strange Attractor, was produced by Griffin Theatre Company in October 2009, and her adaptation of Tolstoy’s The Kreutzer Sonata was produced by the State Theatre Company of South Australia for the Adelaide Festival 2013. She also wrote the libretto for Andrew Ford’s opera, Rembrandt’s Wife, which was performed in the Victorian Opera season in April 2009. Sue was the recipient of the Foxtel Fellowship for television writing in 2010. Kryptonite appeared in the 2014 seasons of the Sydney Theatre Company and the State Theatre Company of South Australia. Her new play, Machu Picchu, will appear in the 2016 seasons of the same companies.