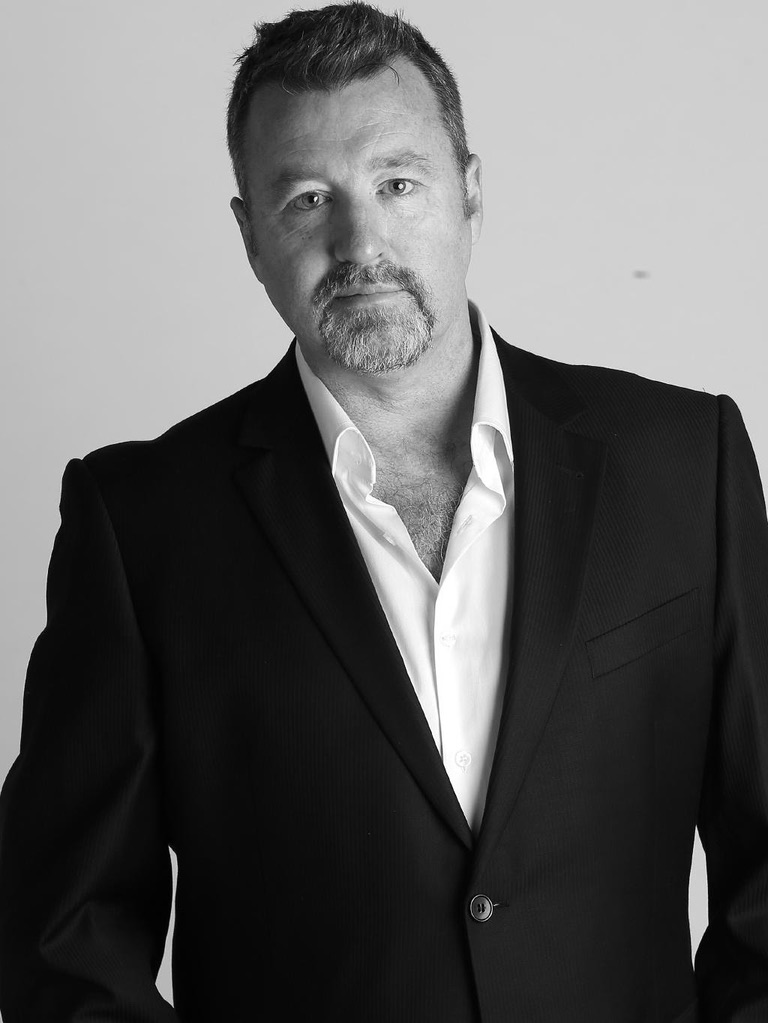 Currently Ross is working on The Right Fit a long form 6 episode radio drama for ABC. He also has a number of screen projects in development. In 2018 Ross completed a 10 minute play The Epitaph which is performed daily at Australian War Memorial in partnership with the Street Theatre as part of the centenary of ANZAC. His play, A Strategic Plan, premiered at Griffin Theatre Company’s Stables in 2017, along with Lifetime Guarantee at TheatreWorks to rave reviews. Zebra, premiered at the Sydney Theatre Company’s Wharf 1 starring Bryan Brown and Colin Friels. Ross won the 2008 New York Dramatists Award for his play Concussion, which then premiered at STC’s Wharf 2 as a co-production with Griffin Theatre Company. Ross’ most recent plays include; I Can’t Even (Dir. Matt Lutton for Malthouse Theatre), and A Town Named War Boy – a commission from ATYP and The State Library of NSW.

The Glory won the 2007 Wal Cherry Play of the Year and premiered at Hothouse Theatre Company the year after. Ross’ play The Ghost Writer premiered at the Melbourne Theatre Company in 2007 and has since been produced in Brisbane and Perth. Construction of the Human Heart was shortlisted for the New York New Dramatists Award and for the 2007 AWGIE Award for Best New Play. First produced by The Storeroom, Construction was then presented at the Malthouse and toured the eastern states. In 2007 No Man’s Island had its US premiere at Here in New York City. In 2002 Ross was the Australian playwright at the International Residency of the Royal Court Theatre in London.

He has been the Artistic Director of Courthouse Arts, Geelong – an affiliate of the Melbourne Theatre Company, a founding member of Melbourne Dramatists and a number of his plays are published. His other works include; A Party in Fitzroy, Little Brother, Great Ocean Road, Colosseum, Pinters Explanation, (A pilot version of…) Something To Die For and Appetite.